A Travesty of Justice

We can only report; you will have to decide! 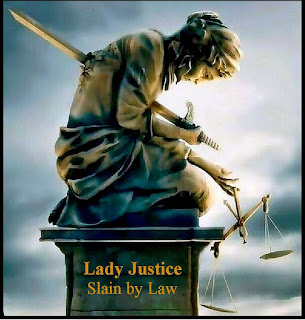 More and more we see court cases overturned that should have been properly adjudicated in the first place! More and more we witness justices knowingly upholding persecution in place of prosecution.


We witness justices in total conflict of interest rendering highly questionable decisions against innocent Citizens and in favor of their financial masters.


One of the many cases now followed by Niagara Citizens is the despicable persecution of Mr. Wakulich vs. the City of St. Catharines and the corrupt Niagara Peninsula Conservation Authority.


The persecution of Mr. Wakulich (Willie) started when the then Mayor Tim Rigby decided his rowing club owned the entire Henley Pond, the home of the rowing course. 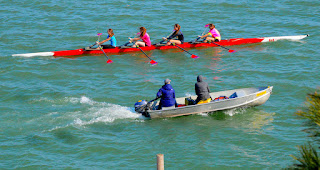 First they charged Wakulich with destroying fish habitat predicated on the fact that he tried to shore up the bank against erosion caused by the wake of the rowing club’s motor boats.

To this day Rigby is trying to find a way to get the ‘Pond Poachers’ to pay for remediation of the erosion caused by the constant wake of the rowing club's motor boats. 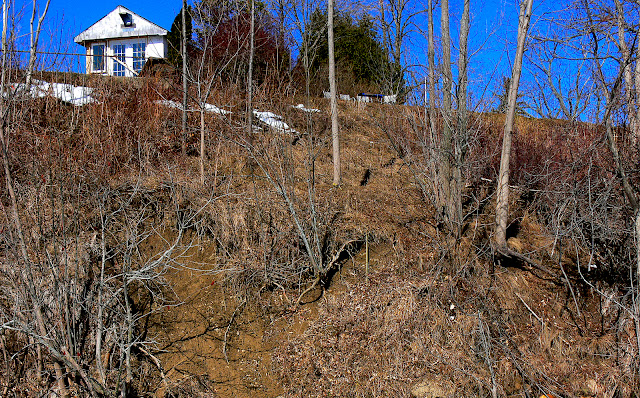 Ironically the outrageous persecution of Wakulich over fish habitat flies in the face of what every squalid government agency has allowed the rowing club to do a million times over. 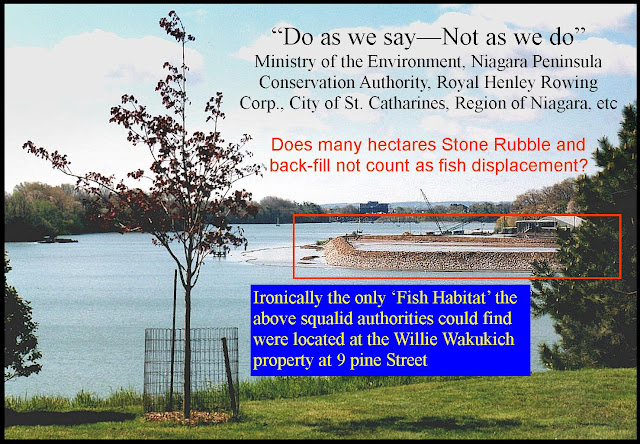 Rigby then proceeded to call any one with a dock on the Henley ‘Pond Poachers’. That soon ended when the ‘Pond Poachers’ took Rigby to task.
When Wakulich asked why he was the only one charged Rigby responded with ‘because we already have you in Court! Nice!


Animosity between the two men stems from the time the Wakulich Brothers designed a beautiful and appropriately iconic rowing sculpture and erected it strategically for all to enjoy and at no cost to the City. 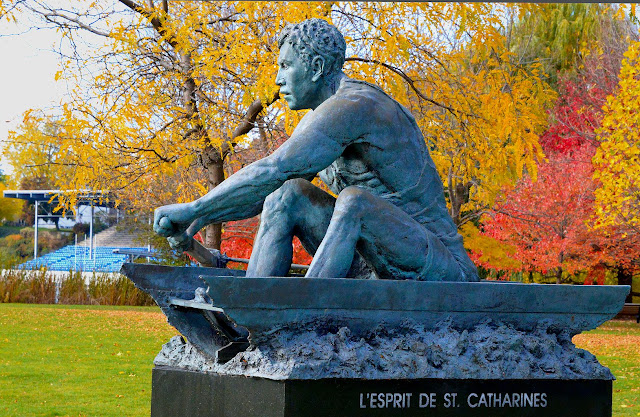 The next stage of official persecution lands on Wakulich like a ton of bricks when ‘Willie’ decided to erect a 'Solar Panel Array' on the bank of his private property facing ‘the pond’.


It didn’t matter to the Niagara Peninsula Conservation Authority (NPCA) that Wakulich had obtained permission to erect his 'Solar Panel Array' or the fact that the City of St. Catharines had even written right on the permit application that a permit wasn’t necessary. 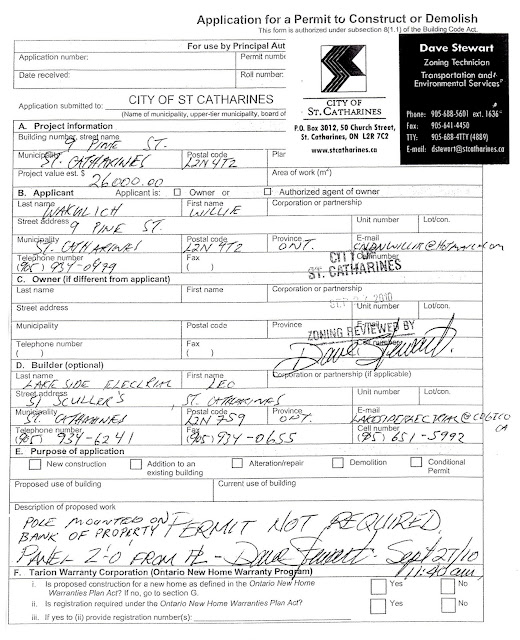 They hauled his sorry butt through the court system again but this time they LOST!

Now they’re at it again!
They are claiming that their new charges stem from the fact that their failed attack meant that the ‘Solar Panel Array’ project was terminated.


It meant no such thing!
Willie's Solar Panel Array is a work in progress and not to be classified as a new development just because vindictive authorities lost in court over the same issue. 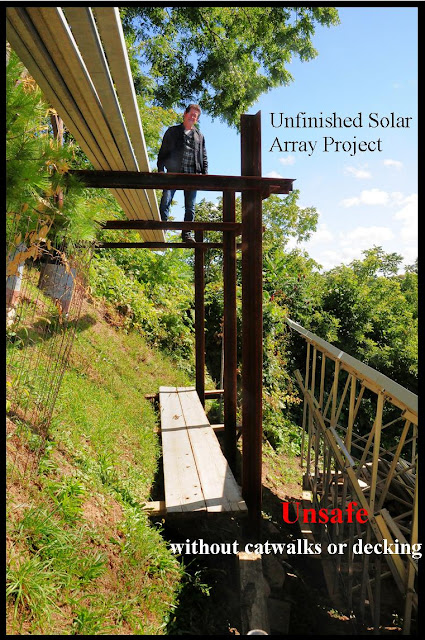 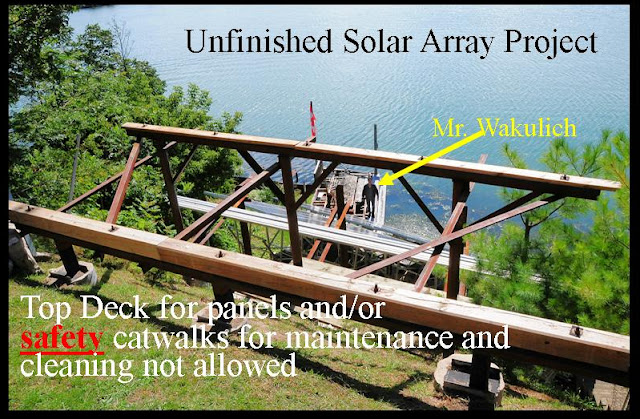 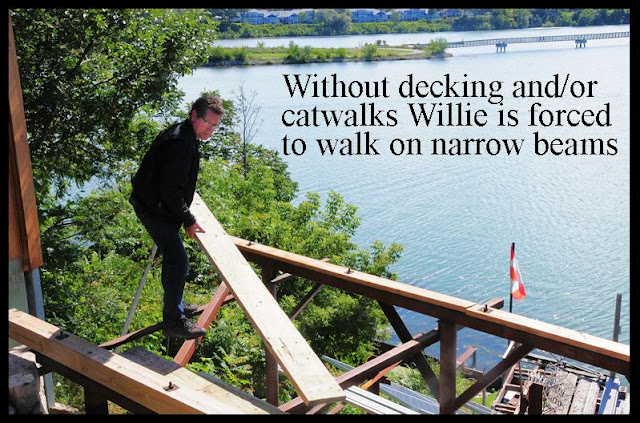 
A better analogy would be, predicated on the fact that Willie didn’t break a window or get stopped for speeding added to the fact that he had prevailed in the 2012 attack, he should be free to complete his project without continued persecution from the city and/or the unaccountable NPCA!


It was the late and great Laura Sabia that coined the phrase, ‘the Law is an ass’ but it is our
Court of Law that is proving her right.


What we have is a questionable Court of Law not to be confused with a Court of Justice!

The whole decades long Willie Wakulich story is nothing if its not a travesty of Justice. 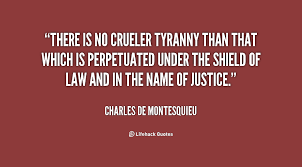 Posted by Niagara Winners Circle at 09:15