The Americans
from Gordon Sinclair's
1973 editorial broadcast from Toronto as printed in the Congressional Record:

This Canadian thinks it is time to speak up for the Americans as most generous and possibly the least appreciated people on all the earth. 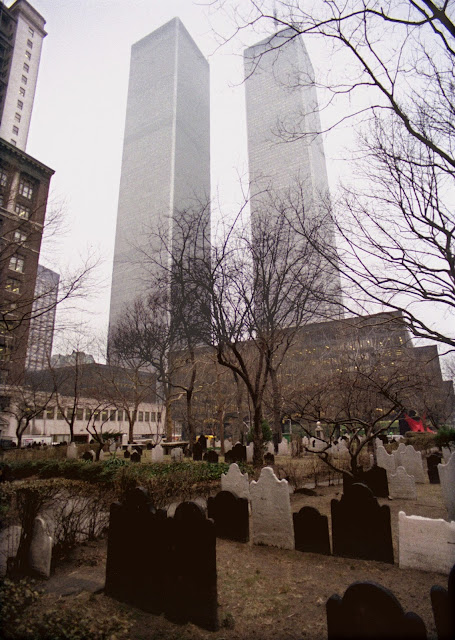 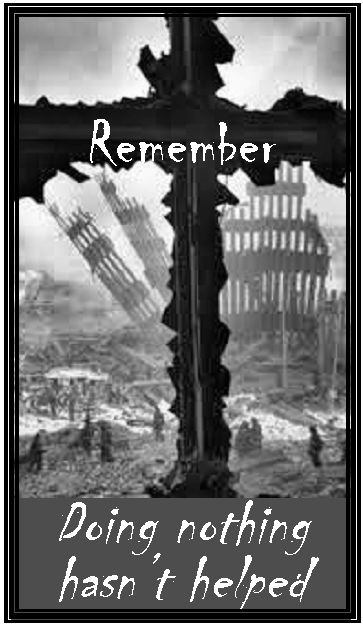 Germany, Japan and, to a lesser extent, Britain and Italy were lifted out of the debris of war by the Americans who poured in billions of dollars and forgave other billions in debts. None of these countries is today paying' even the interest on its remaining debts to the United States.
When the franc was in danger of collapsing in 1956, it was the Americans who propped it up, and their reward was to be insulted and swindled on the streets of Paris. I was there. I saw it. When distant cities are hit by earthquakes, it is the United
States that hurries in to help. This spring, 59 American communities were flattened by tornadoes. Nobody helped. 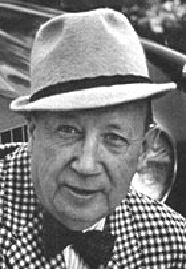 The Marshall Plan and the Truman Policy pumped billions of dollars into discouraged countries. Now newspapers in those countries are writing about the decadent, warmongering Americans. Why does no other land on earth even consider putting a man or woman on the moon? You talk about Japanese technocracy, and you get radios. You talk about German technocracy, and you get automobiles. You talk about American technocracy, and you find men on the moon - - not once, but several times - and safely home again.
You talk about scandals, and the Americans put theirs right in the store window for everybody to look at. Even their draft-dodgers are not pursued and hounded. They are here on our streets, and most of them, unless they are breaking Canadian laws, are getting American dollars from ma and pa at home to spend here.
When the railways of France, Germany and India were breaking down through age, it was the American who rebuilt them. When the Pennsylvania Railroad and the New York Central went broke, nobody loaned them an old caboose. Both are still broke.
I can name you 5,000 times when the Americans raced to the help of other people in trouble. Can you name me even one time when someone else raced to the Americans in trouble? I don't think there was outside help even during the San Francisco earthquake.
Our neighbors have faced it alone, and I'm one Canadian who is damned tired of hearing them get kicked around. They will come out of this thing with their flag high. And when they do, they are entitled to thumb their nose at the lands that are gloating over their present troubles. I hope Canada is not one of those. 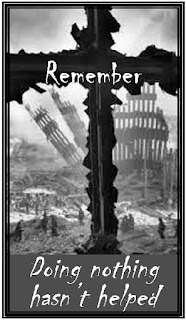 Posted by Niagara Winners Circle at 19:16 No comments:

Save our Wetlands from the NPCA

Many people want to know why our Niagara Peninsula Conservation Authority (NPCA) champions development and developers over the the environment, which they are supposed to protect and Conserve. What they are assisting the developer to do to this pristine wetland, the NPCA has destroyed innocent citizens. 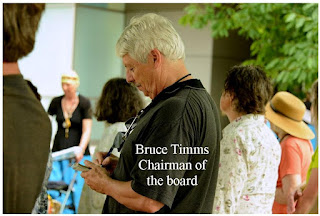 While hundreds of citizens stood is the soft rain listening to speaker after speaker plea to save the last bastion of Provincially Significant Wetland in Niagara Falls, their stood Bruce Timms Chair NPCA Board diligently and shamelessly taking notes. 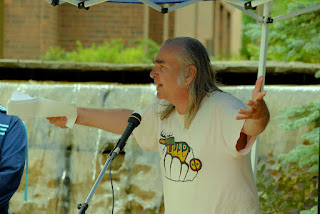 A strange spectacle since he leads the attack on the PSW. Perhaps the song "What Side are you on" conducted by Brock Professor Dr. Bacher was actually aimed at Bruce Timms?

Thanks to Brock's Professor Dr. John Bacher we have definitive answers countering the pathetic effort by the NPCA to destroy what Niagara needs in favour of an overabundance of unneeded $development and $developers. 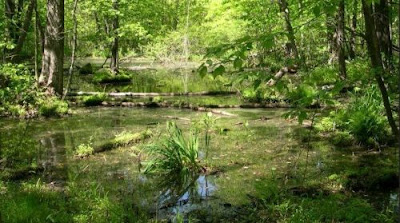 Sadly we've learned that with the blessing of Niagara Authorities, which we have elected an hired,  the NPCA is building an evil empire more interested in $money than ecology.


Perhaps Alan Jamieson, a Cayuga Nation senior, spelled things out in frank terms.
“You have enough malls, enough shopping centers,” he said. “You have enough.”

Posted by Niagara Winners Circle at 12:29 No comments: