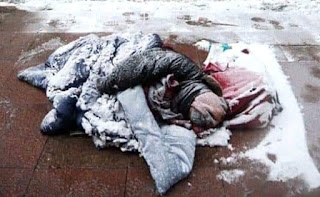 When faced with the specter of the poor and homeless Scrooge asked ‘are there no work-houses; are there no prisons?’


Of course our modern society hasn’t deteriorated to the sordid state of affairs that ‘Dickens’ wrote about. Yet! 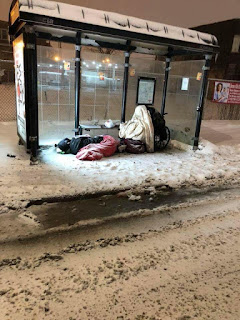 .
Predicated on the modern penchant of escalating the cost of keeping a roof over the Citizen’s head, at multiples of the rate of inflation, we are faced with an ever increasing number of homelessness.
.
Never in this writer’s considerable lifetime has there been such a number of Canadian Citizens (Quarter Million) sleeping in the streets!
.
No Mr. Scrooge, we don’t have work houses or debtor’s prisons. We have bus shelters!
. 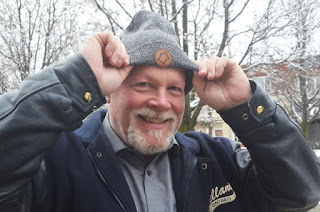 Our modern society offers warming centers when the Canadian outdoor temperature dips below zero!
We offer sleeping bags in place of a roof and tuques for exposed heads! 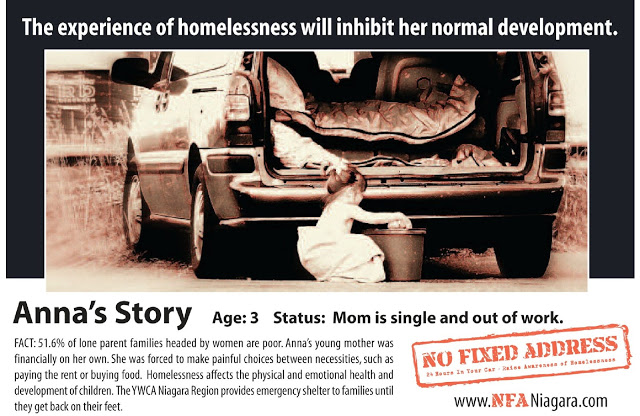 It has been said that necessity is the mother of invention. It must be true because the lack of affordable housing has caused the invention of thermal paneled tents no doubt to heat water for the tent's shower!
. 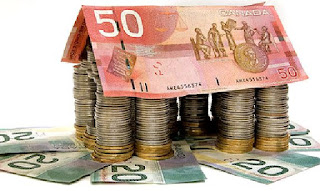 We can’t grow prosperity but we can grow government, whose members of ‘good intentions’ turn into squalid equity thieves determined to cover up the cost of their ‘good intentions’.
.
Sorry Ebenezer but we have come a long way since the time of Dickens!
.
Still, if we continue to form autonomous, unaccountable and expensive agencies to do what we were hired and elected to do; if we add layers of ever growing government; discover and invent new ways to squander our resources; make millionaires of public servants; add a dose of inadequacy and a lethal level of corruption then we will, with mathematical certainty, eventually compete with the worst of the worst, present and historic, regimes including the time of Dickens. 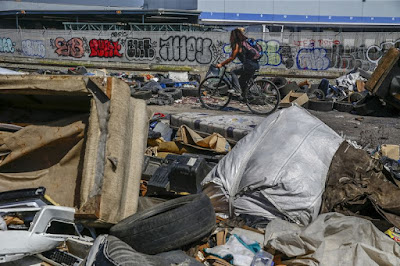 “I contend that for a nation to try to tax itself into prosperity is like a man standing in a bucket and trying to lift himself up by the handle.” Winston Churchill 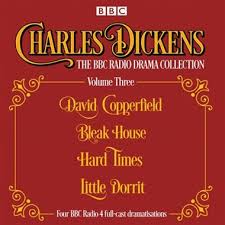 Posted by Niagara Winners Circle at 11:30 No comments: