The Fact is such that the media only reacts to what is happening to Niagara Citizens at the hands of Niagara Authorities.
If Niagara Falls Regional Councilor Gale can’t refute the veracity of the articles posted by a valid source of news as in ‘News Alert Niagara’ he should do the honorable thing and apologize! 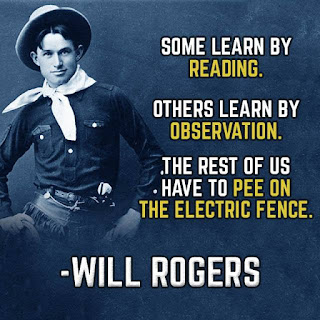 Posted by Niagara Winners Circle at 10:45