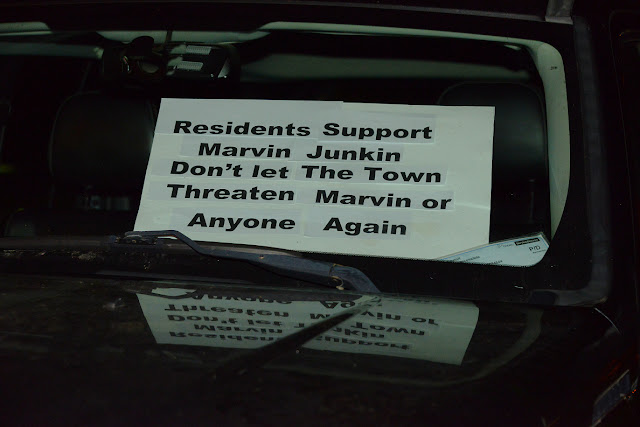 During the Niagara Region Audit Committee Meeting 11-14-2017 Chair Caslin asked that his name be removed from the loan granted to the Town of Pelham predicated on the fact that the Town of Pelham failed to produce vital financial information in requesting the loan through the Region. 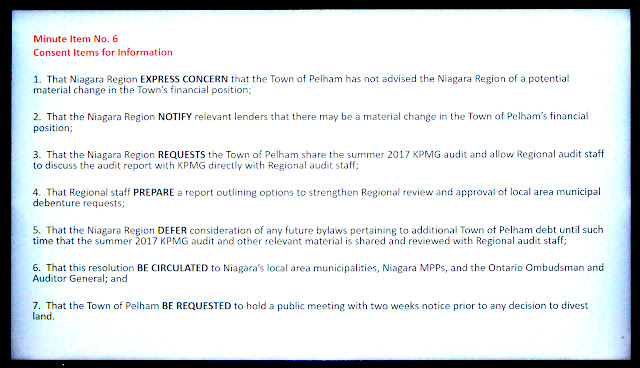 With the exception of Pelham Mayor Augustine, the Audit Committee Members reacted negatively to the discovery of alleged debt disclosures  coming to light with the financial arrangements as officially reported by the town of Pelham.


The debt disclosers only cane to light with the resignation of Pelham Council Member Marvin Junkin over undue secrecy and what he consider unethical conduct hidden behind the closed doors of in camera meetings. 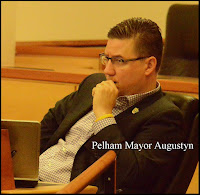 At the 1:25:22 Minute Mark of the video Councillor Bob Gale raised the alarm that Pelham’s Mayor August would try to attack whistle blower Junkin for exposing alleged financial corruption.

Sure enough the following evening the mayor of Pelham called a Special Meeting of Council_Nov15_2017 to produce the Town’s lawyer to give chapter and verse as to the consequences of leaking information from an ‘in-camera session’. Video of Pelham Meeting

The Town’s Lawyer failed the address the character of councilors or board members that refuse to disclose corrupt of criminal activity.

It goes without saying the overcrowded gallery of concerned Citizens let the Mayor know that his conduct made him appear about as popular as a skunk at a picnic.

Spectators vociferously demanded to know which of the two secret summer audits would be reported on November 29, 2017audits.

The Mayor refused to answer.

Posted by Niagara Winners Circle at 08:25