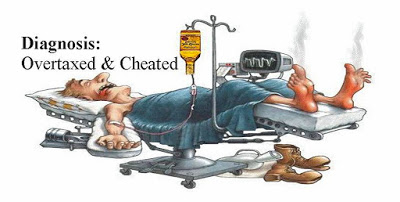 'News Alert Niagara' spent years exposing the corruption of the Niagara Peninsula conservation Authority as evidenced in our past articles.
https://newsalertniagara.blogspot.com/2018/11/a-study-in-elected-corruption-update-8.html
https://newsalertniagara.blogspot.com/2019/05/ontario-auditor-general-addresses.html
.
'News Alert Niagara' Spent decades sounding the alarm regarding the Niagara Regional Regime's propensity to skirt the rule of law for the regime's own purpose.
http://www.niagarawinnerscircle.com/Inventing-Darkness.html

The Regional Regime works feverishly developing a machiavellian strategy to switch from the Consumer Price Index to the so-called 'Municipal Price Index' to hopefully allow, without backlash, the regional regime the ability to gouge the hapless Citizen with an inflationary pay increases (3.3%) that their Constituents can only dream about!
https://newsalertniagara.blogspot.com/2019/06/which-comes-first.html
.. 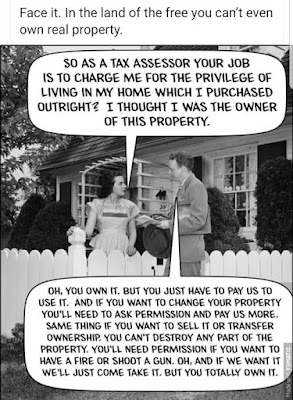 Since the private property of homeowners are the chief source of revenue for municipalities they are coming up with new and creative ways to gouge their taxpaying citizens.
.
The City of St. Catharines is again promoting their decade long scheme to gouge taxpayers with permit fees and fines regarding the trees on private property.
https://newsalertniagara.blogspot.com/2019/05/tree-killers.html
.
https://newsalertniagara.blogspot.com/2014/02/government-control-of-private-property.html
.
Niagara-on-the-Lake's new fees and fines revenue scheme is to order the enclosing of hot tubs, no doubt to be followed by locks on toilet seats and childproof gates on kitchen doors.
.
Good ole Fort Erie wants permit fees (ranging up to $1500) and fines to allow home owners the right to share their home with others. Sad, considering available living space is so scarce! 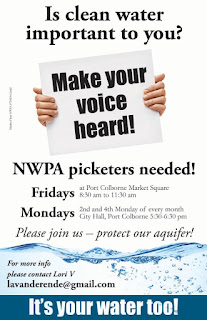 What can you expect from an outfit that spends time and money trying to legally dispossess a citizen of his property, which many believe is just a disgusting scheme to allow Fort Erie to gain access to their (17 year) landlocked sub-division?
.
Then we have the city of Port Colborne who is contemplating allowing back-filling a stone quarry with supposedly "CLEAN" fill to below the water table. Ironically Port Colborne has been suffering with what was supposedly safe contaminates for over 20 years and that contamination horror still continues. Astonishing that Port Colborne never heard of Welland's little money maker Mount Carcinogen leaching its poison into Niagara's drinking water!
https://newsalertniagara.blogspot.com/2017/01/the-welland-love-canal.html
. 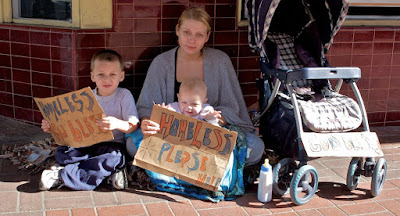 From top  to bottom those we have elected and hired spend an inordinate amount time and money scheming, with the help of their money-burning municipal union, AMO, to look after what matters to them by cheating the taxpaying Citizen but refuse to address the missing link; the elephant in the room; the government induced homelessness and poverty.
http://newsalertniagara.blogspot.com/2017/06/obscene-homelessness-in-niagara.html
.
The Citizens elected authorities to govern - not to run over them!
.
How do we get a better Niagara if we ignore corruption bordering near malfeasance and how can our vote matter if we must vote in ignorance?
.

-Written by the perpetrators
. 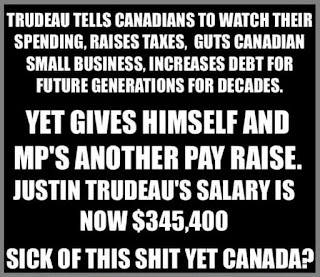 Posted by Niagara Winners Circle at 16:51