Was it always this way in Canada or just when did government contempt toward citizens start?

Was it always this way or just when government assets become more important than a Citizens assets?

Have government contemptibles  always considered themselves more entitled than their constituents or is contempt a new phenomenon predicated on pomposity? 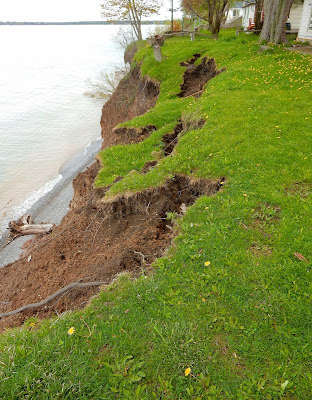 This particular story of contempt starts with the erosion of the Lake Erie Shoreline and the loss of small cottage homes. For some unknown reason governments in Canada will install stone shoreline protection to protect government assets but not to protect lake front private cottage homes. 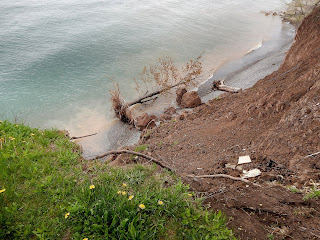 Strangely enough that same government will install shoreline protection of the ensuing road after the Citizen's assets are destroyed! 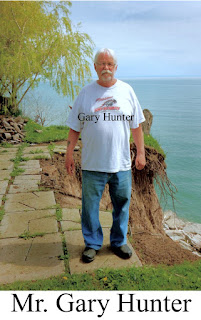 Take the case of Mr. Gary Hunter retired and on a fixed income. He and his neighbors get a sudden notice to vacate their cottage homes. Mr. Hunter will be saddled with the balance of his $35,000.00 mortgage on a none existing home.
The absurdity of the situation lies in the fact that the government will still be obligated to install shoreline protection to save the road that is currently in front of Mr. Hunter's cottage and as they already have  done along the same shoreline! 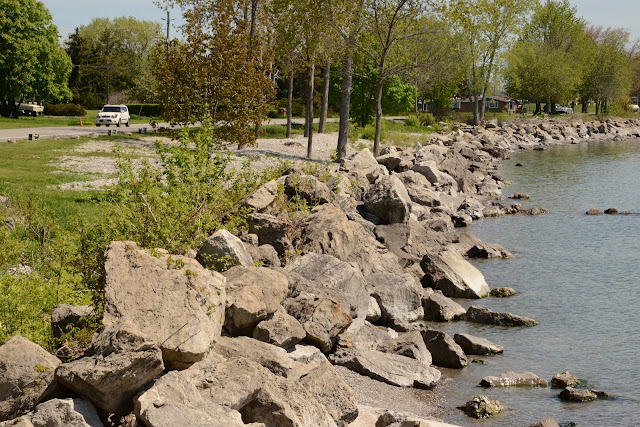 If anyone thinks that accusing our elected and hired help is overreach they must not be paying attention! 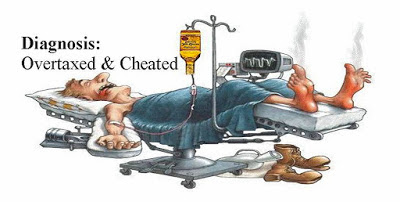 While our self-serving authorities are showing their contempt for Canadian Citizens, we are plagued by 'Foul Mouthed Lying Bullies', Mischievous Criminals and Machiavellian  Louts scrounging for every nickle they can chisel out of Taxpayers hard earned money!
https://www.stcatharinesstandard.ca/news-story/8626432-key-details-missing-from-regional-councillor-expense-data/?s=n1 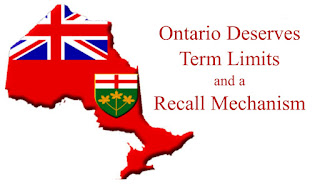 No doubt there are a lot of specious excuses for not coming to the aid of Mr. Hunter and his neighbors but excuses fly in the face of lost or stolen $Millions or even the constant squalid nickle & dime maneuvering being committed by our authorities!

Caution: Beware of the sly silent ones! 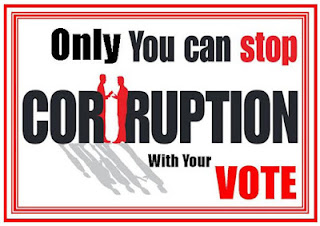 
Posted by Niagara Winners Circle at 09:55