A Leader in Corruption


If you contravene the rules as outlined in the criminal code are you to be considered a Criminal? 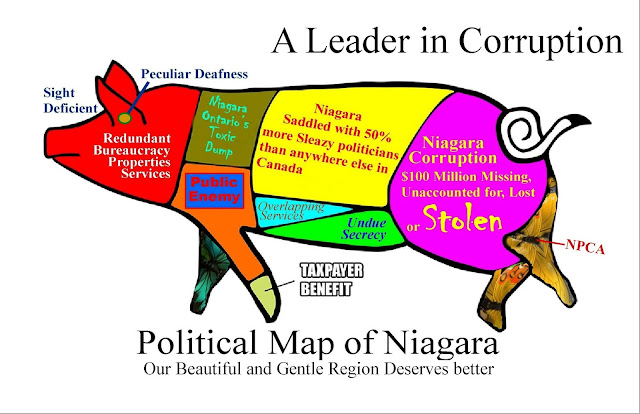 What if you contravene criminal code S265 and Criminal Code 423.1 and to make matters worse you contravene several rules and regulations under The Constitution Act, 1982 Part 1, Canadian Charter of Rights and Freedoms?
What if you hold a position of authority where you trespass or have your underlings trespass on private property and what if you allow developers to contravene rules and regulations? YOU KNOW, the same rules and regulations for which you totally destroy individual citizens. When you take a position on both sides of a conservation issue you become known as a habitual liar!
If you leave your position of authority, who do you suppose would hire you for a much higher position.
Is it likely that a major legitimate institution would not discover your true character predicated on due diligence! 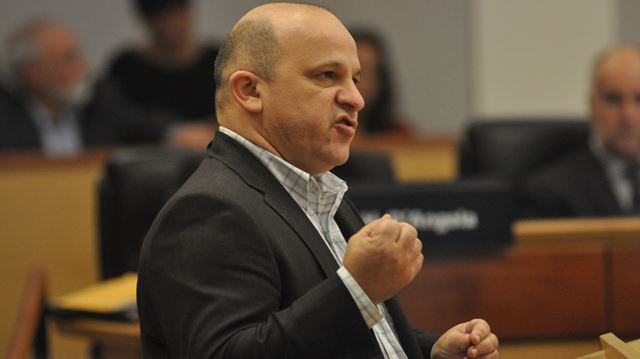 You would have to apply to a corrupted institution who would see you as a good fit for their underhanded operation.


Considering the missing $tens of millions on top of $tens of million, gerrymandered contracts and lack of transparency among other corrupt practices there is no way that the Niagara Regional Government could or would tolerate a NEW CAO with an impeccable character and sound moral fiber? 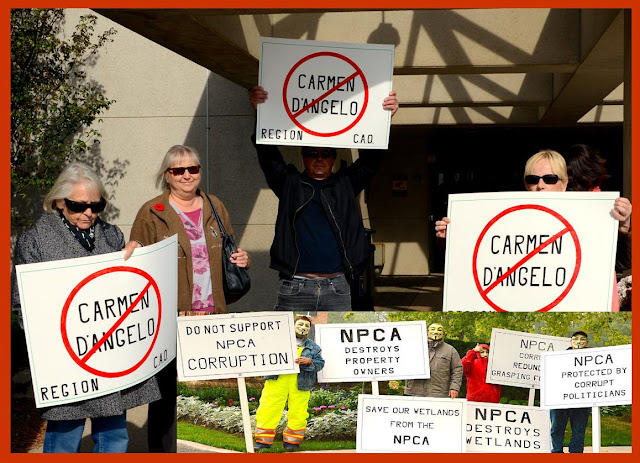 It would have to be a sleazy outfit that would risk outing themselves by calling a surprise and underhanded workday (Monday 1:15 PM) council meeting  to induct such a controversial character.
Worse, the fact that your indoctrination was held behind closed doors and out of sight of television cameras and behind the citizen’s back indicates that this deceitful institution was fully aware of your perfidious moral fiber!
It leaves the door open for speculation that the Niagara Regional Government has become so corrupted that they had to find someone that could counted on to safely function in their corrupt organization! 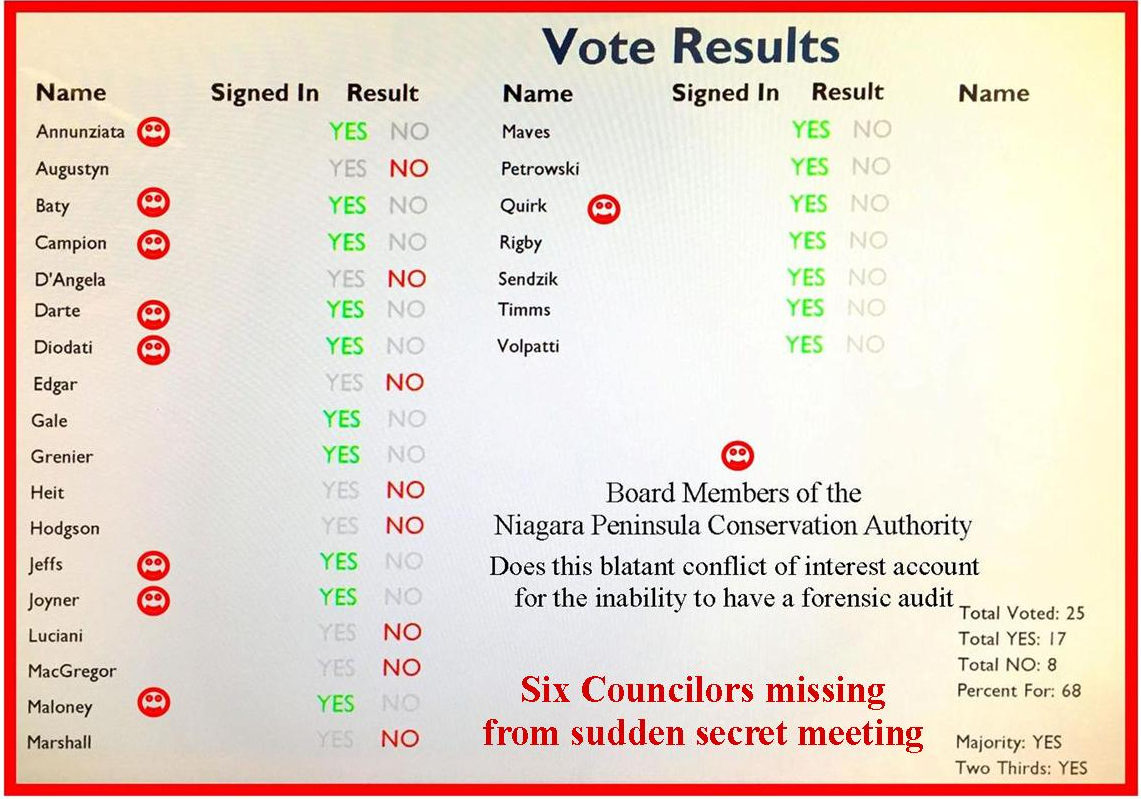 Click HERE to witness (near end of video) how the 'No Voters' failed to stand in place to rail on behalf of their constituents against this obvious overload of pure corruption perpetrated in and among their fellow conspirators.

Sadly this despicable action also displays the same deceitful moral fiber of those who parlayed this extraordinary deception!
News Alert Niagara sends its articles to the Niagara Regional Government, the Chair and all Councilors to make sure that there can be no ambiguity as to the severity of our situation.

Through our efforts, this redundant institution has been well apprised as to the character of the Niagara Peninsula conservation Authority, (NPCA) the region’s partner in attacks on private property, and yet has the gall to plead ignorant to the situation.
Worse, this squalid institution dismissed a full report on the NPCA predicated on a stated ‘lack of a signature’!

It is becoming more and more obvious that the only recourse for the Citizens of  the Niagara Region is to find better councilors. 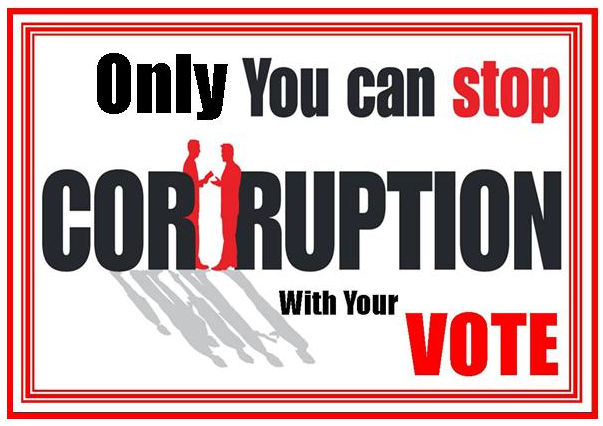 This Article sent to the Niagara Regional Government on Thursday November  3, 2016
One hero deleted without reading

There are leaders and there are LEADERS.  To bad all we have is people who believe they hold "leadership positions" and use it for their own "power broking" instead!  Involvement in this "issue" has been such a sequential development, I'm learning all the time.  I became involved because of Thundering Waters. Then personally became aware of how much more was at the core of the deceit and backroom deals - it is appalling!  What makes it even worse are the facts that, not only are so many complicit in the corruption but equally that so many honest employees were fired and that so many still operate in an environment of fear of retribution if they maintain their integrity.   I am also having a "crash course" in what has happened to landowners!!


This entire matter is so much bigger and deeper than I ever imagined.  For me, "righteous anger" takes over when I see such egregious abuses of position.  I say "position" advisedly because those individuals do not have the "power" - they have presumed to have the power and have abused it.


Posted by Niagara Winners Circle at 19:58