So now honest opinion is ‘Hate Speech’ and even worse that quoting from the bible is to be considered ‘Hate Speech’. 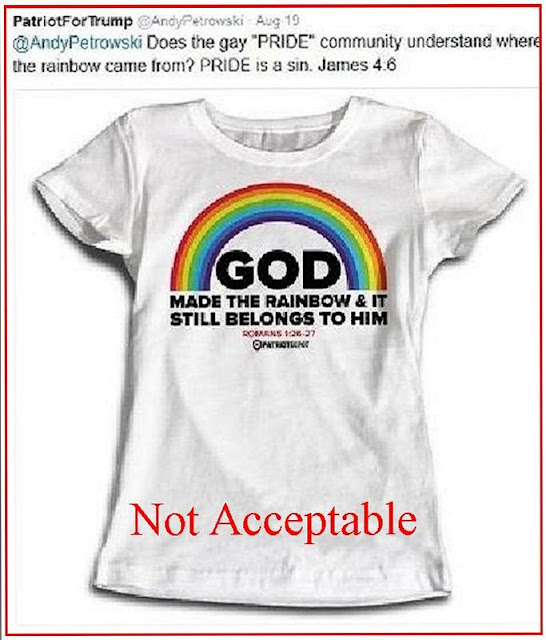 The LBGTQ community have succeeded in becoming recognized, as they should be, but that is not enough for some. Now some want to destroy all religious ideology that don’t conform to their desires. Nowhere in Petrowski’s tweet is there hatred of any kind. He quotes the biblical origin of the Rainbow which has become the ‘Pride’ symbol. The t-shirt is not his and he is not wearing it.
Is our Federal Liberal Member of Parliament Bittle saying that biblical quotes are hate Speech? 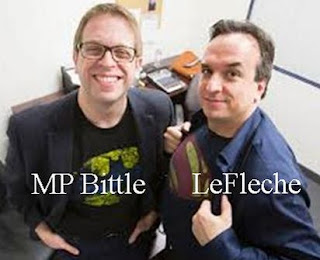 Is our local Liberal Party leader Regional Councilor Kirby advocating a limitation on our Constitutional and Human Rights?
Many Niagara residents find the image (Below) greatly offensive but they, like Petrowski, are expected to remain silent, to forgo their right of expression and to their right of free speech. 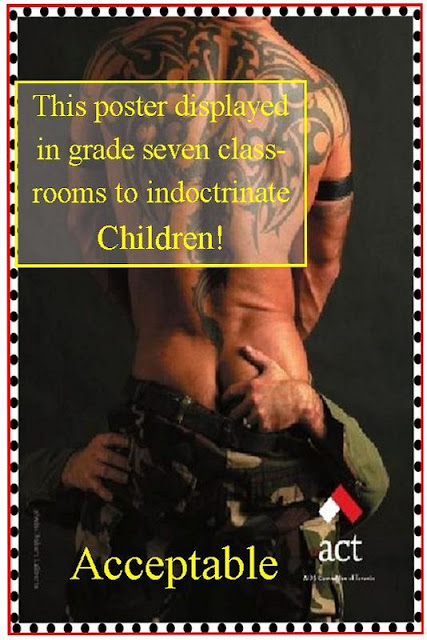 Everyone, not just Christians, should be very disturbed by what our local liberal press and Liberal politicians are trying to accomplish with this story. While they would try to have anyone listening to them believe that this is about intolerance and hate towards a specific community, the truth is that these Liberal jackals hate the Charter of Rights and Freedoms, especially Freedom of Expression and Religion, when it doesn't fit their agenda. All Canadians need to be very concerned about these cancerous Liberal Lunatic elements that want to steal your Liberty for personal gain. 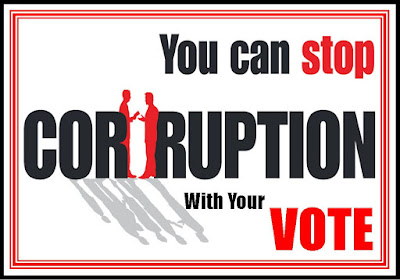 The fact is thus, this is the same old gang viciously attacking the fiercest Niagara Regional Councilor when it comes to battling the corrupt Liberal ‘Tax and spend’ crowd.
Those expending time and effort desperately trying to remove the one councilor derailing their ‘gravy train’ they might put a little effort to cleaning up their very corrupt house !

On Friday August 26, 2016 we sent this article to all Niagara Regional Councilors.
We await their response comment or comment in council... 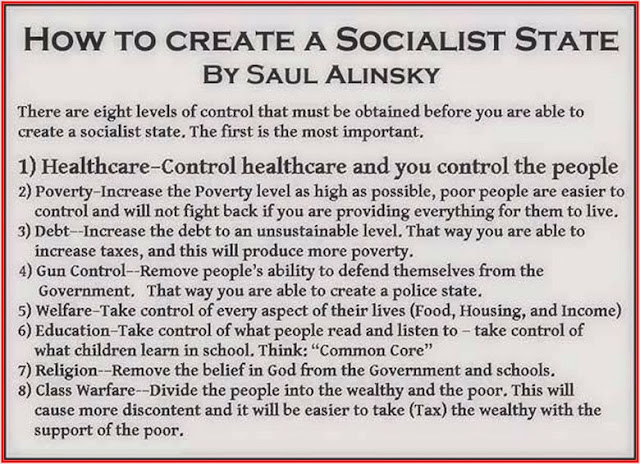 Posted by Niagara Winners Circle at 01:31