NPCA Out of Control

What Happens when you ask for a forensic audit of the unaccountable and unsupervised Niagara Peninsula Conservation Authority (NPCA)? 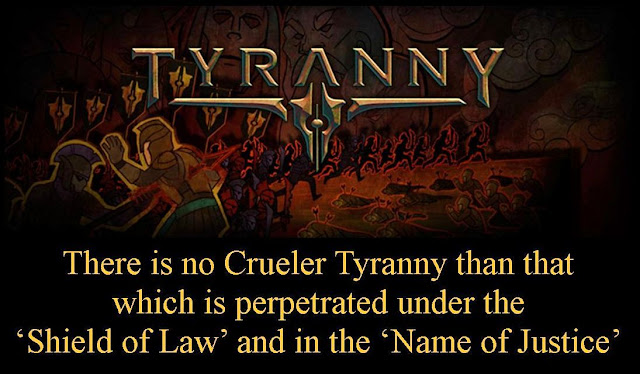 Media Release
In his media release Mr. Ed Smith revealed that he was being sued by the Niagara Peninsula Conservation Authority (NPCA) and Carmen D'Angelo.

He states that he was served notice by the NPCA legal council on November 14, 2016. The letter of notice included a list of demands for his compliance, failure to comply could result in further legal action.

In that letter the demands made by the NPCA, a government agency, can be paraphrased in part as:

1.      You will deliver a full and unqualified written apology for delivering the report.

I did not agree to the three demands.

It is my intent to defend myself against this action to the fullest extent. I have said it before and I will say it now. This is governance run amok. That any government in Canada can sue a Citizen for defamation, or even believes that it should, speaks of arrogance and a complete lack of understanding of the true principals of our democracy

The NPCA is using taxpayer funding to sue a Citizen.

I remain steadfast in my pursuit for transparency, accountability and good governance at the NPCA and I will not be intimidated by Lawsuits. Let the leadership of the NPCA (our elected Regional Councilors) be held accountable.

Bruce Timms claims the NPCA is a model of Transparency and accountability. The upcoming court case will certainly cast some light on that

News Alert Niagara points to the fact that the NPCA and the former CAO of the NPCA (now CAO of the Niagara Region) as a masterful stroke of lunacy!

After all it wasn’t Smith who took $millions from Walker Industries to allow the creation of Mount Carcinogen!

It wasn’t Smith who used Walker’s $millions to build Commercial Banquet Halls in and on our conservation areas and especially OUR Unesco World Heritage Balls Falls!

It wasn’t Smith who assaulted a media person by smashing his camera against the photographer face!

It wasn’t Smith who tried to pull a fast one on the Citizens of Niagara with a fallacious claim that they could simply move the Thundering Waters slough forest elsewhere!

It wasn’t Smith who used NPCA powers to destroy Niagara Citizens for doing exactly what the NPCA allows developers to do!

It wasn’t Smith who abused OUR Justice system to deprive Niagara Citizens of their Rights!

Smith isn't among the NPCA misfits that dishonor the so-called Ontario Freedom of Information rules!

What Smith is attempting to do is to bring transparency and accountability to what an over-abundance of citizens, including Niagara Authorities, believe is a corrupt organization.

And just what did Smith get for his efforts?

He has faced lies, ridicule, threats and a $200,000 Lawsuit while the unaccountable and unsupervised Niagara Peninsula Conservation Authority throws a total hissy-fit in their efforts to avoid examination!


Posted by Niagara Winners Circle at 20:08