On the very same day that Mark Barnfield was sentenced for allegedly environmentally abusing his private property, we learn that the same persecutors are actively ignoring a far more serious situation.

In court October 8, 2015 Mark Barnfield was improperly penalized by Justice Tom Froese under Legislative Law (as opposed to Common Law) at the behest of the Niagara Peninsula Conservation Authority through our Niagara Regional Regime’s persecutor Mr. Mickey Cruickshank, for the crime of setting up a paintball business on his private property. His private property was classified as Industrial when he bought it and is and always will be protected under the Land Patent granted to him, his heirs and assigns, forever by our sovereign.

By improperly persecuting Private Property owners under ‘Legislation Law’, these miscreants have definitely violated their ‘Oath of Office’ to the Sovereign!

Here is a story of a Citizen who did everything right to start his little business in Welland, Ontario only to be maliciously destroyed by the Niagara Peninsula Conservation Authority (NPCA)!

Th NPCA managed to take this family's property, their home and everything they own, while ignoring far more egregious environmental transgressions perpetrated by a developer. Every argument the NPCA used in court to destroy the Barnfield Family, they have ignored and prevaricated and they have done so with the tacit blessing of those that Niagara citizens have voted and hired!

On top of going back to college, getting all required permits and even paying $thousands for an environment assessment the NPCA crushed him after his first few sales and on what basis? On the basis of connected underground aquifers, a non-existent Black Gum Tree and a turtle shell in the roadside ditch.

Tipped off by the City of Welland, (After of Course the city had milked them for every permit they could think of) the NPCA set upon Mark Barnfield immediately costing him $thousands, driving him into bankruptcy, years of depraved persecution, ‘conflict of interest Justices’ and, as of this time of his penalty phase, not over yet.

Barnfield’s scenario was written long ago as Les Miserables by Victor Hugo...


Juxtapose This
The Niagara Peninsula Conservation Authority (NPCA) claims to be the champions of our environment but a complainant has contacted the Niagara Landowners Association (NLA) claiming that his concerns over the very same conduct as that, which Mark Barnfield and others have been accused and persecuted over, have been summarily dismissed and ignored since his first contact with Welland City Hall on May 22, 2012. 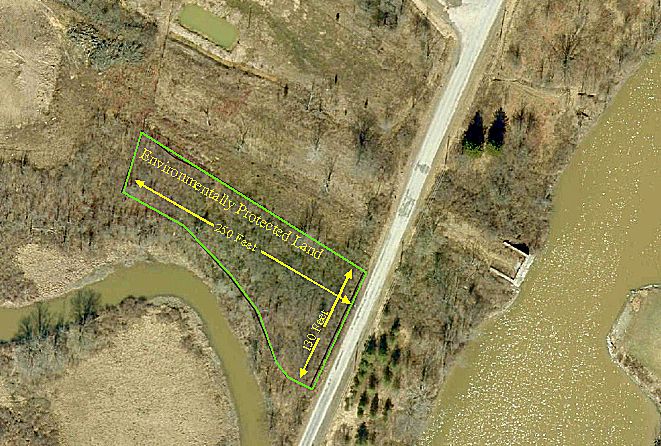 Did the City of Welland tip off the NPCA (as they did in the Barnfield case) about the abuse to our environment at Coyle Creek?


Did the authorities concern themselves with the total clearing of trees and brush on ‘Environmentally Protected Land’ or the unlawful installation of services or the dumping of hundreds of truckloads of fill (10 feet deep), which is leaching into Coyle Creek and into wetlands, destroying fish and animal habitat? 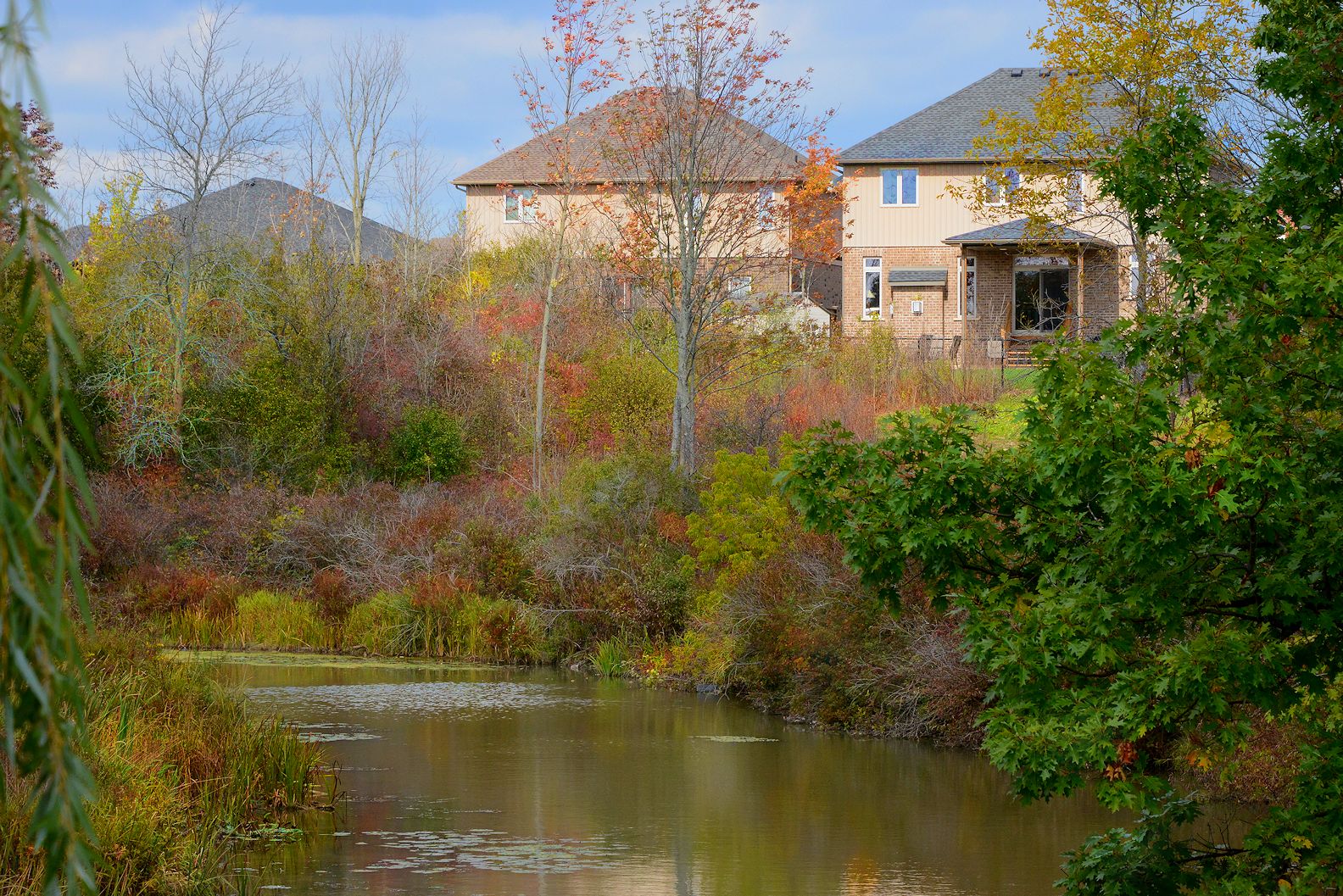 Compare the miniscule alleged transgressions of Mark Barnfield against the astonishing travesty going on against Coyle Creek and ask yourself why the City of Welland and the NPCA would refuse to even respond to a concerned citizen’s complaint for over 3.5 years?

The travesty going on with this ‘Protected Land’ (Land within the 120 meters of NPCA claimed jurisdiction or even 6 meters) is breaking every improper rule that the NPCA uses to bully and persecute so many innocent private property owners! 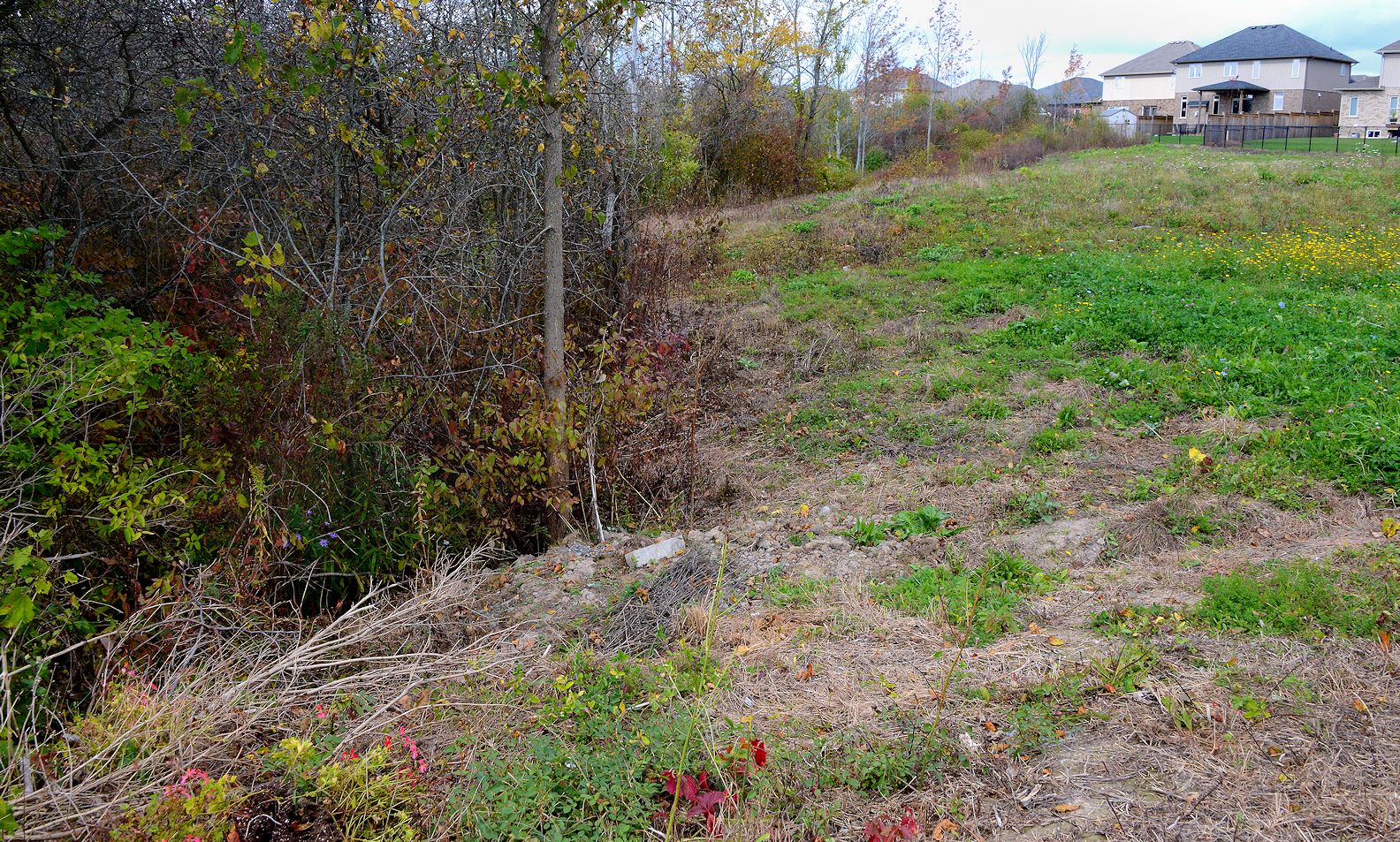 In final exasperation the complainant made a ‘Freedom of Information’ request to both the NPCA and the City of Welland. He simply wanted to know who approved the desecration of ‘Environmentally Protected Land’ considered ‘Core Natural Heritage EPX5.

Along with the ‘FOI’ request the complainant also submitted his complaint in writing. Hand delivering the documents to the NPCA brought on far more than the startled complainant expected.

He explained to the NLA that CAO Carmen D`Angelo of the NPCA was rude and displayed an agitated version of the ‘Tarantella’, especially when asked to date stamp received on the documents. 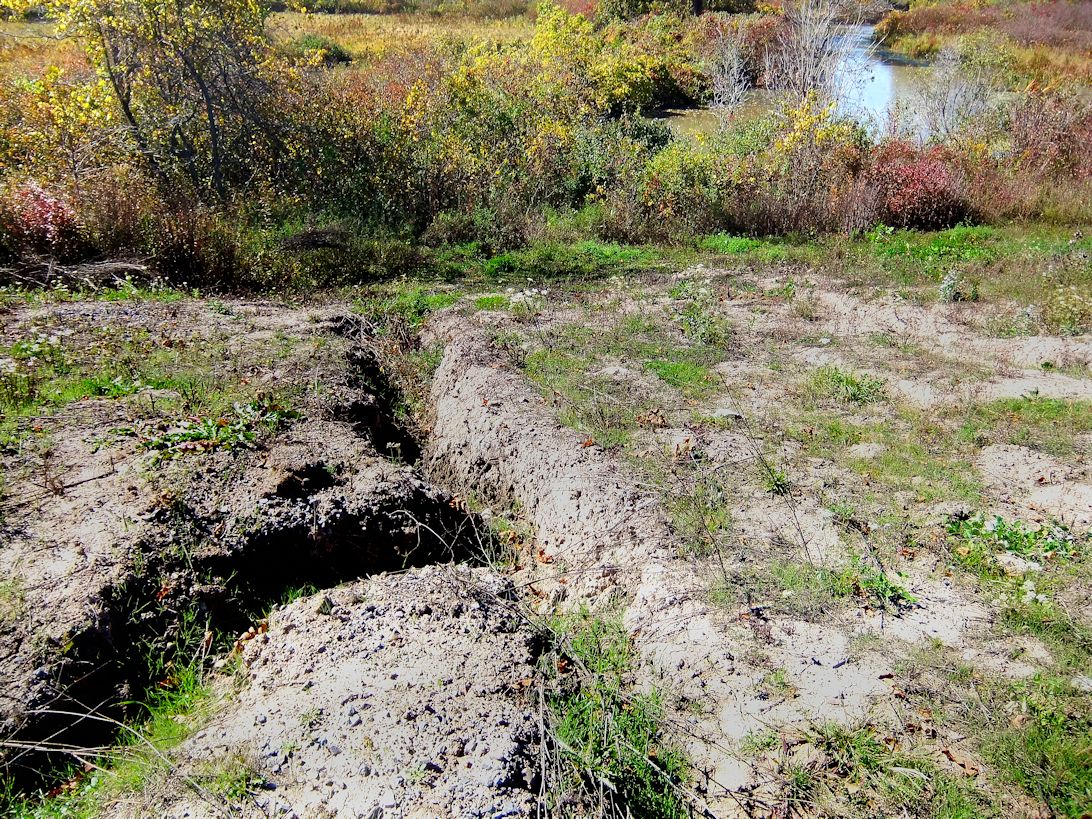 D`Angelo the CAO boss exclaimed that he would not honor the ‘FOI’ request or accept the complaint, as if such ridiculous conduct was his right. As of the date of publishing this article CAO Carmen D`Angelo of the NPCA has remained true to his word and has not honored the ‘FOI’ request within prescribed 30 day time limit. 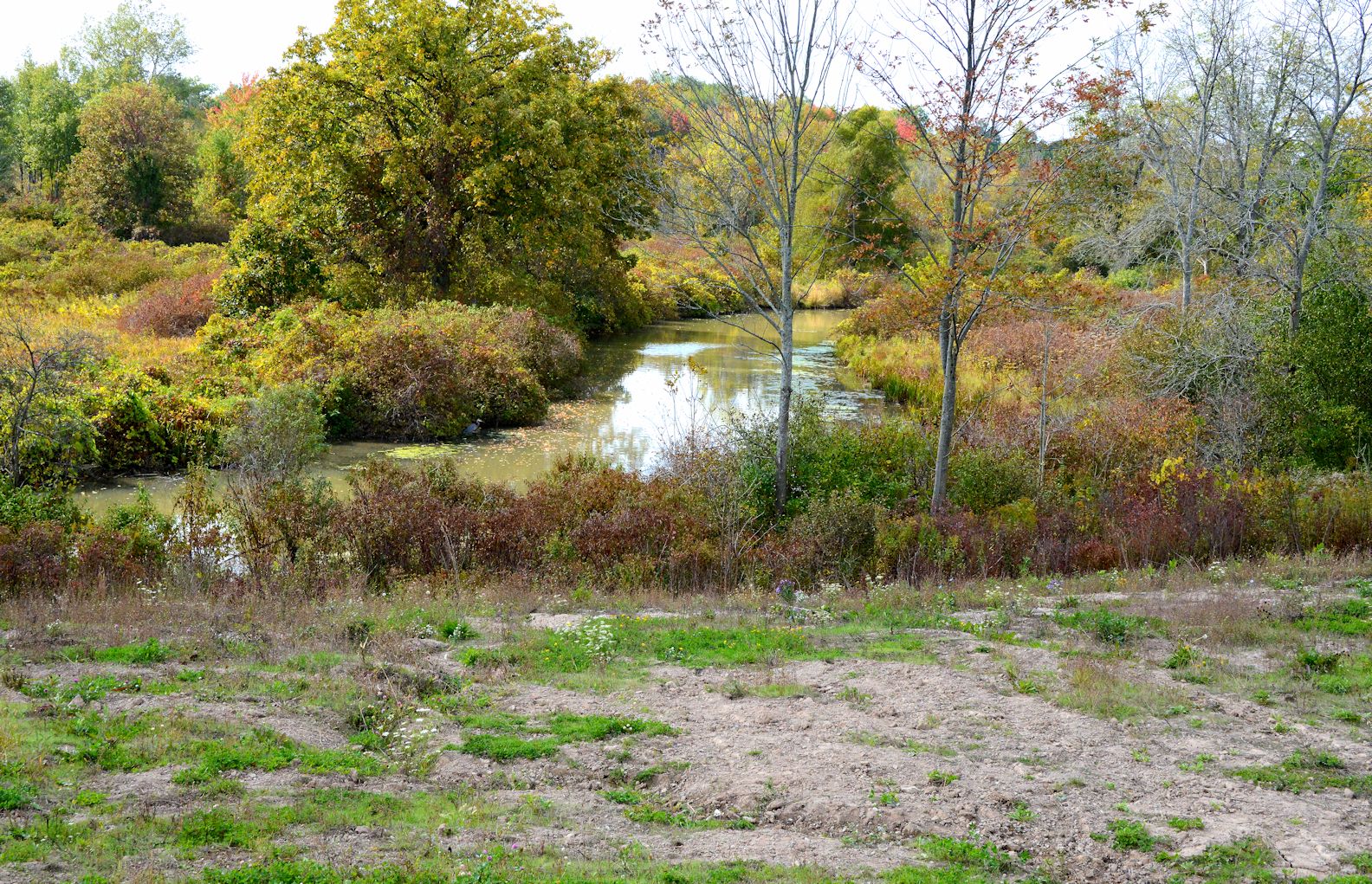 Then again what could you expect from a ‘CORPORATION’ that conducts business like the NPCA?

The NPCA is protected by an ‘enabling’ board of directors chosen directly from the ranks of Niagara Regional Council members.

Recent Regional Council votes regarding NPCA funding these NPCA Councilors that also sit as NPCA board members, helped form an unbreakable voting block on Niagara Regional Council and seem more than willing to break their ‘Oath of Office’ to betray their constituents.

Regional Councilor Bruce Timms and Chair of the NPCA stated, during council, that “regional council has no say in the (NPCA) board's decisions”.

We need a true and honest Conservation Authority and the NPCA is definitely not it!

Is this not proof that we need term limits and a recall mechanism?

Posted by Niagara Winners Circle at 11:25