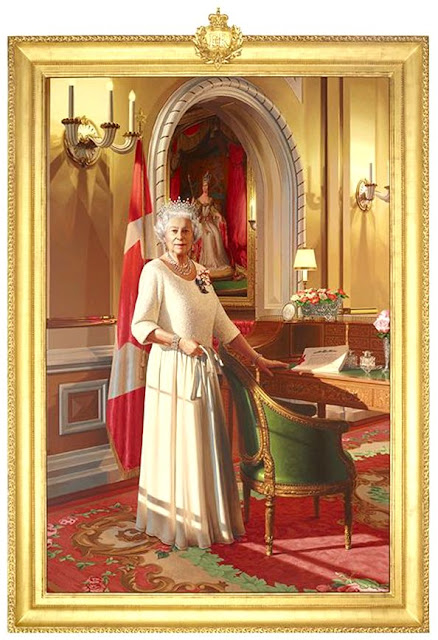 
It’s not the fact that the son of our former Canadian Prime Minister, Pierre Eliot Trudeau has become our 23 Prime Minister. It’s not for me to waste my time on recrimination, blame, praise or any of the machinations of politics.

What got my imagination motivated was the swearing in of Justine Trudeau and the members of his privy council. It was the actual oath itself; it was the Oath to the Crown, to the sovereign, to the Queen of Canada, to the common laws of the land.

After swearing the oath they immediately sat at the signing table and signed the oath.
Notable was the fact that they signed and sealed their oath in the Queen’s building under the giant portrait of Queen Elizabeth II and even had their group portrait created to commemorate the event. 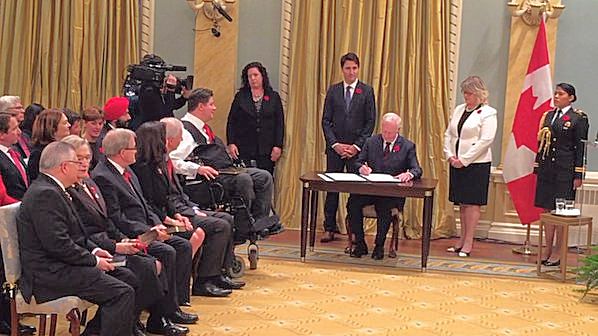 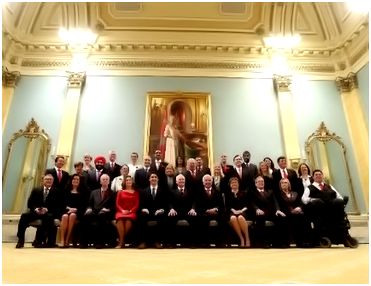 As the Irish might say; now isn’t that just grand!

QUESTION: what is the consequence of betraying ones oath of office and what do you call an individual who betrays their oath of office?

Maybe the televised version is new but the oath taking is not. Being witness to the oath ceremony brings on pointed questions like why no mention of obligation to Canadian Citizens; no mention of upholding common law?

For Instance, there is at least one law that even supersedes common law and that is a grant from the sovereign directly to Canadian Private Property Owners to have and to hold their heirs and assigns to and for their SOLE and ONLY use forever..

What I am referring to is the ‘Land Patent’ granted to property owners by none other than our sovereign; the very sovereign that our elected leaders have sworn an oath to!

It is reasonable to ask if we have authorities that are ignorantly or even knowingly breaking their oath.

The Niagara Landowners Association has been raising the alarm of exactly this situation. Citizens are growing concerned over the stories posted on the NLA website. Anyone and everyone can read for themselves and decide for themselves whether or not the ‘oath of office’ has been violated.


We pledge to start making a list of any and all 'oath of office' violators.

The creation of such a list may be helpful to voters!

Posted by Niagara Winners Circle at 10:20