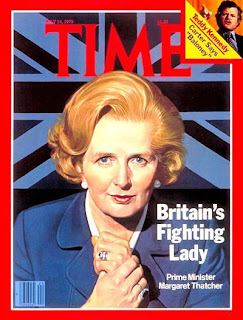 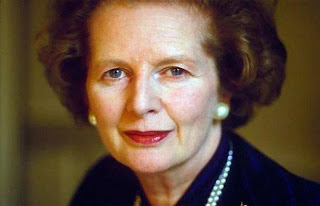 Briton’s former Prime Minister Margaret Thatcher’s statement that ‘socialists would rather the poor get poorer provided the rich get less rich,’ translates into ‘to hell with the citizen provided political parties gets more power.’
http://www.youtube.com/watch?v=rv5t6rC6yvg


Once upon a time Mrs. Thatcher’s premises pulled Britain out of a financial quagmire.

Posted by Niagara Winners Circle at 10:05