Complain About Crime to Criminals

Photo by Owen Bjorgan
You might be interested in learning that thousands of Niagara's Citizens have been searching for help in the face of a criminal onslaught by the Niagara Peninsula Conservation Authority (NPCA). 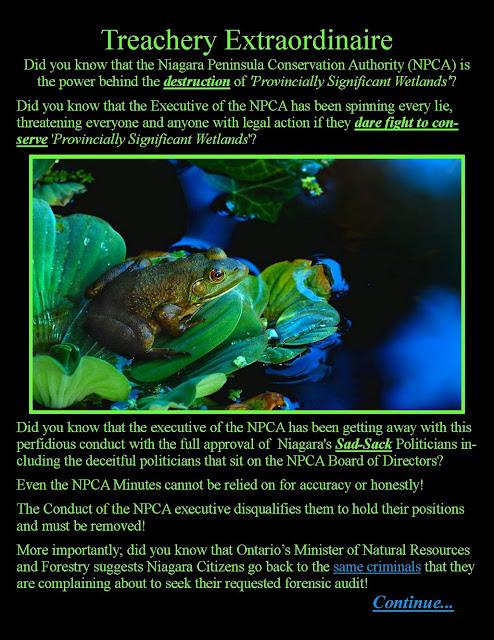 They have been taking their grievances to every official political body that will even hear them including the board of Directors of the NPCA..

Even the Niagara Regional Government turned them away!

In desperation they sent their grievance to Kathryn McGarry Ontario’s Minister of Natural Resources and Forestry and Liberal Member of Provincial Parliament for Cambridge.

Kathryn McGarry suggests in her letter that the Niagara Citizens go back to the same criminals that they are complaining about to seek their requested forensic audit!

Thank you for your letter regarding your concerns with the Niagara Peninsula Conservation Authority (NPCA). The Ministry of Natural Resources and Forestry (MNRF) is currently undergoing a review of the


Conservation Authorities Act  to ensure it is meeting the modern needs of Ontarians. Your concern about the lack of transparency is one we have heard from the public, stakeholders and Indigenous communities as part of this review.

My ministry has identified five key priorities that are the current focus of the review, one of which is strengthening oversight and accountability in conservation authority decision-making. I am aware that improvements can be made to strengthen conservation authority governance and accountability and will be looking to do this when we move forward with new legislation.

However,  I  regret to inform you that the current  avenue to address  any  concerns with  the management of the NPCA would be through your  own municipal-appointed representatives on the NPCA board.

Under the current act, conservation authority boards are set up as corporate bodies and governed by a board of directors, whose members are appointed by the participating municipalities explicitly for the purpose of representing the interests of their communities.

As local autonomous boards, the ministry does not have the legislative ability to order a forensic audit. The province oversees the  policy  relating to conservation  authorities but it is municipalities, like  you, who have the sole authority to  appoint the boards. MNRF’s interests are in flood control and watershed management, and we have no hand in the operations or operational oversight of conservation  authorities.

Each of the respective participating  municipalities has the re responsibility  to appoint their members consistent with the NPCA’s published board selection process. Appointed members  have the authority to vote and generally act on behalf of their respective municipalities.

I wanted to reiterate that  it is up to the member you have appointed to the NPCA board to  represent the interests of your municipality and its residents.

Below is a list of the current board members and the municipalities they represent. I strongly urge you to take up any concerns you  have with the operation of the NPCA with your appointed member. 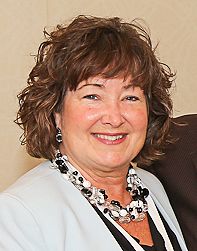 Perhaps if Kathryn McGarry knew more about the crime and corruption being carried out by the NPCA she might do more to aid the victims.

Barry Fitzgerald
When I owned the property shown here, the NPCA told me no in filling, construction or site alterations were allowed because it was all classed as Provincially Significant Wetland and Flood Plain. After it was purchased by Walker Industries and the City of Welland, this photo was taken. 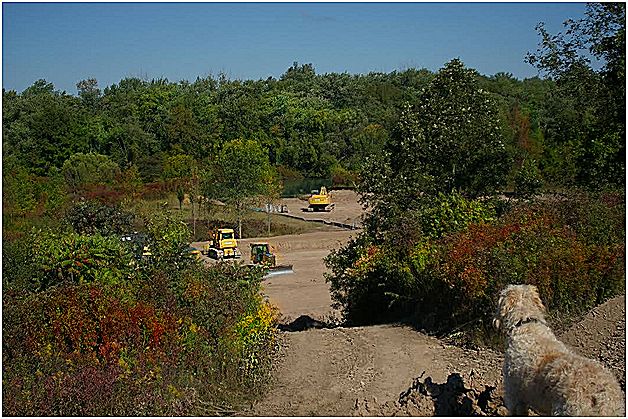 Kathleen Wynne grants exemptions for big money interests that can afford her kind of pay-to-play politics where those who donate the most money to her party’s election coffers are first in line to have their concerns addressed.

Here is a story of a couple who did everything right to start their little business in Welland, Ontario only to be destroyed by the Niagara Peninsula Conservation Authority. (NPCA)
On top of going back to college, getting all required permits and even paying $thousands for an environment assessment the NPCA crushed them after their first few sales and on what basis?
On the basis of connected underground aquifers, a non-existent Black Gum Tree and a dead turtle skeleton in the roadside ditch.
The Laws permitting this lunacy run closely akin to the old witch-craft trials.
http://newsalertniagara.blogspot.ca/2015/01/the-barnfield-story.html


Then there is the story of a couple who made the big mistake of purchasing a so-called ‘Provincially Significant Wetland’ predicated on their love of all things in nature.
Mistake, because taking on the obligation as official PSW managers, they have suffered harassment, extortion and even malicious prosecution, which the Niagara Peninsula Conservation Authority has been known for in the past.
The Niagara Regional Government not only condones this specious conduct but they even participate by lending regional staff time and facilities including their legal department.
http://newsalertniagara.blogspot.ca/2015/02/protecting-wetlands.html


This crime story began when Conservation authority drained ‘CONSERVATION Land’ onto the White Family farm. Mr. White senior died under the strain of illicit litigation leaving Son Dave and his Mother to carry on defending their innocence against NPCA employee perjurers, who were themselves terminated for not lying good enough!
Dave complained because the CA was flooding his land. So the Conservation Authority simply changed the designation of Dave’s land to wetland and charged him and his mother with farming a wetland. After four years in court, their entire life savings was sucked out of them.
The Region’s lawyer, representing the Conservation Authority asked the judge to have Dave White and his 82-year-old mother thrown into prison for 2 years and he also requested a $50,000 fine plus costs and all this in the NPCA’s failed attempt to pad their bank account.
However, Dave had proven that the Conservation Authority had changed the mapping and the water course flow in the creeks — amongst other things — to suit their own case.
In the end, the judge saw through  the malicious scheme and chastised Niagara Region's Lawyer for using the court system as a weapon against common people.*


Another failed and costly attempt involved the NPCA in a decades long vendetta against an innocent City of St. Catharines, Ontario resident.
A cabal of so called environment protectors unleashed a tyrannical assault, not only against an innocent citizen, but also against the environment that they are supposed to protect!
http://newsalertniagara.blogspot.ca/2015/05/the-willie-wakulich-story.html


Perhaps no other story epitomizes the tyrannical predilection of the Niagara Peninsula Conservation Authority as that of Mr. Len  Greenaway's story recently written in Niagara this week Newspaper.
The NPCA cannot claim any description other than tyrannical when it accepts donated property and then cuts off common and traditional emergency water supply simply because it has acquired that power!
The NPCA has be getting away with tyranny based on framing their tyranny as conservation!
http://niagaralandowners.homestead.com/NPCA-UNfair.html


Other NPCA tyrannical activities include their attempt to destroy the last remaining 'Wetland Forest' in Niagara Falls, Ontario in favor of Rich Chinese Developers!
http://newsalertniagara.blogspot.ca/2016/09/enough-is-enough.html

NPCA Tyrants allow millions of tons of Carcinogen toxic waste to be piled hundreds of feet high within the urban boundaries of Welland , Ontario for a gift of $5million!
http://newsalertniagara.blogspot.ca/2016/06/niagaras-mount-carcinogen.html

The same NPCA tyrants that lord their authority over private citizens and their private property are the same Tyrants that build commercial banquette halls on our much vaunted UNESCO World Biosphere conservation park paid for by the same company that got away with creating Mount carcinogen!
http://newsalertniagara.blogspot.ca/2015/01/the-barnfield-story.html 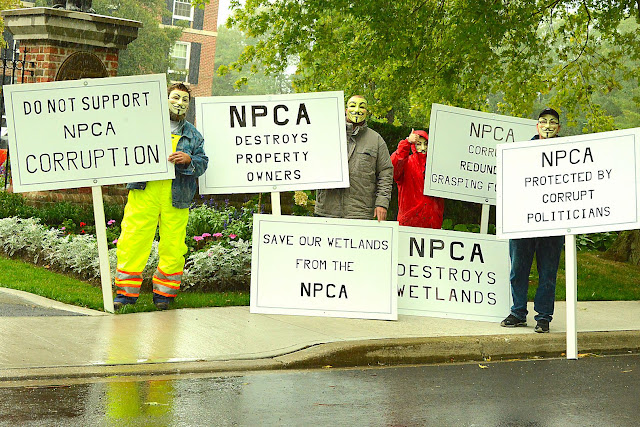 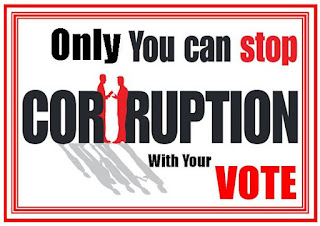 Posted by Niagara Winners Circle at 08:34