Never in all my life would I have ever imagined writing the following expose`.
My whole life has been steeped in the sense of Canadian fair play and the opinion that our authorities held the best interest of their citizens. I was acutely aware of the dark side of power but my myopic view of how things where simply meant to me that the dark side of power only manifested itself in foreign lands - lands with no protective document such as the Magna Carta.

I never considered the miracle of Runnemede until I met a man named Bob Mackie and involved myself in the struggles of the Niagara Landowners association, its besieged members and the blatant bureaucratic and political misuse of our laws.
Certainly my bubble burst with the shocking revelations detailing the totally illegal bureaucratic attack on the White Family. This attack left me wondering why these authoritarian gangsters didn’t suffer the same fate they demanded of the White Family?
It’s extremely troubling to witness the authorities angling for an undeclared ‘conflict of interest’ justice who had been a former board member of the prosecuting authority.
Just as disturbing is the continual court appeals until the authority gets its way by bankrupting their victim into submission and by using ‘unlimited’ taxpayer cash to continue their never-ending persecution.
Rushing to cash in using ‘Legislative Law’ flies in the face of ‘Common Law’ and betrays the tenets of our Magna Carta and does nothing to answer the question; If the highest law in the land says a property owner has property rights as dictated by a crown instrument known as the land patent grant, then how and when did lower courts (or anyone else) get to say otherwise?

Uplifting is the fact that people are organizing in opposition to the current government contempt of their citizens.

Now, News Alert Niagara has obtained a secret internal ‘Ministry of Natural Resources survey designed primarily to chisel funds from the Ontario Taxpayer and to extend power to ‘Out of Control, Empire building Conservation Authorities’.
This survey is open to insiders until October 19, 2015 at which time it may vanish.
One only has to follow the Niagara Peninsula Conservation Authority’s minutes & agendas to discover their true character. A perusal of the Niagara Landowners Association will complete the picture.
What you won’t see in their ‘Faulty Minutes’ is the admission that ‘they knowingly confiscate private property without compensation’!  But we have this admission and now you have it!
What you will see, if you pay close attention to the horrific accounts manifest on the www.niagaralandowners.com website, is an overabundance of tax burning agencies more interested in expanding their influence than doing what they are hired, paid and expected to do! Evidence of gangsterism is glaring when they will suggest that if their victim will fork over $thousands “we will simply go away’.

The question is; how does paying a ransom demand to extortionists do anything for our environment?
For what these government sponsored gangsters have and are doing to private property owners they should have already been jailed along with their corrupt masters!
Case in point; they falsely accused one of their victims of removing all vegetation on his ‘steep bank’. They interfered with permits already approved by the city. They attacked him with every level of corrupt bureaucracy they could find including Fisheries and Oceans, Ministry of Natural Resources, Ministry of the Environment, Niagara Peninsula Conservation Authority, Niagara Regional Government, the City of St. Catharines, and the Canadian Henley Rowing Corporation who all agreed with everything Mayor Rigby wanted. 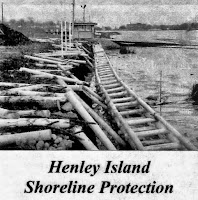 This vendetta has cost their victim over $97,000 plus hundreds of hours away from his family and a decade and a half gargantuan effort with no end in sight!
Every one of the barefaced agencies involved completely ignored or where mislead to the fact that the entire effort was on the victim’s private property!
These mindless agencies serving their political master paid no attention to any of the many other transgressions perpetrated by other property owners on the pond, even including those violations committed by the NPCA by permitting the dumping millions of tons of ruble and back-fill into their precious ‘fish habitat’ and without the mandatory environment studies, engineers reports etc. on behalf of the Canadian Henley Rowing Corporation! 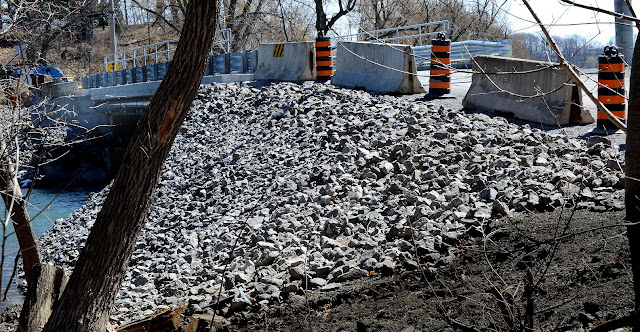 Others, including the NPCA, built, transgressed and bypassed every rule and regulation, without the same compliance as speciously asked of their victim.
Can everyone spell vendetta?
Where the victim tried in vain to emulate the efforts of other jurisdictions by placing shore protection on his private property, the Rowing Club had no problem installing hundreds of meters of timber and thousands of tons of ruble on ‘fish habitat’ for their shoreline protection predicated on further expansion and convenience, NOT for the necessity of rowing. 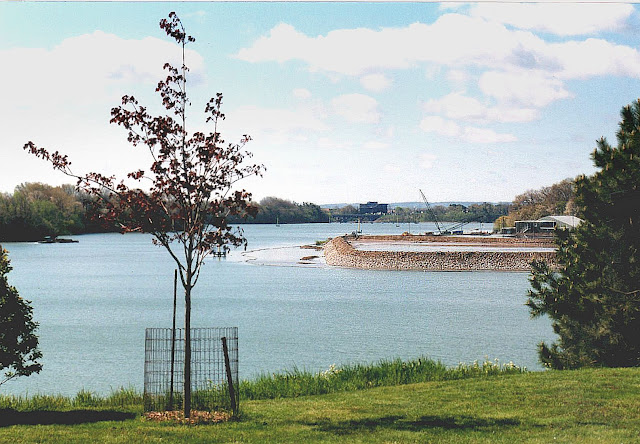 Dear Reader; when rights can, as they are, be traded, dissolved and/or manipulated you may know that you have lost your rights and that you have fallen into the clutches of a Fascist State. 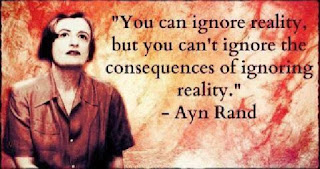 We are fast approaching the stage of the ultimate inversion: the stage where the government is free to do anything it pleases, while the citizen may act only by permission (Permit); which is the stage of the darkest periods of human history, the stage of rule by brute force.

In the end my bubble has burst and trust in government, particularly our current corrupt Putinesque Ontario Liberal Regime is gone.