Responding to the four reports by Niagara this week, in august 2012 a 24 hour ‘Live-in-car-athon’ took place for the dual purpose of educating the public and as fund-raiser to help shelter families with children.
“It was about homelessness, but it was also about poverty and educating our participants as much as we could,” said Nicki Inch, fund developer for YWCA Niagara.
By all accounts that did happen. One of the eye-opening moments was during an Amazing Race-style event, where participants had to go to Zehrs and find ways to feed a family of four on a budget of $50.
In all, about $35,000 was raised for the event, although there are still some donations filtering in.
Jennie Stevens figures she slept maybe three hours or so, but she didn’t regret it. “It was a tough night, but it is such a great cause. That’s what helps get you through is knowing what a difference you’re making,” said the St. Catharines city councillor, who was joined by fellow councillors Matt Harris, Mathew Siscoe and Jeff Burch. “I can’t imagine what it would be like to have to sleep in a vehicle with children. Just me was tough enough.”
Stevens said a lot of different thoughts went through her mind throughout the night, in addition to the desire to get a good sleep. Among them was safety and security.
“You wonder where people can safely park in the city,” she said. “It’s really sad to think there are people out there forced to do this.”
Councillor Stevens, you wonder about safe parking in our city, yet you and your fellow councilors have been handed the reason why ‘people are forced to live in their cars’! “Costs of living are so high now” Inch said.
Councilor Stevens perhaps you and your fellow councilors could arrange safe parking in your personal parking around city hall or Market Square or the NRP parking lot or the closed schools or even the empty parking lots at our FORMER industries.
“Sleep was hard to come by,” said Walter Sendzik. “It was a pretty lonely experience sleeping in your car and it really opens your eyes when you think people do this day in, day out.”
This whole exercise is merely a band aid to mask systemic and growing wound caused by legions of leaches draining the financial lifeblood of our society. 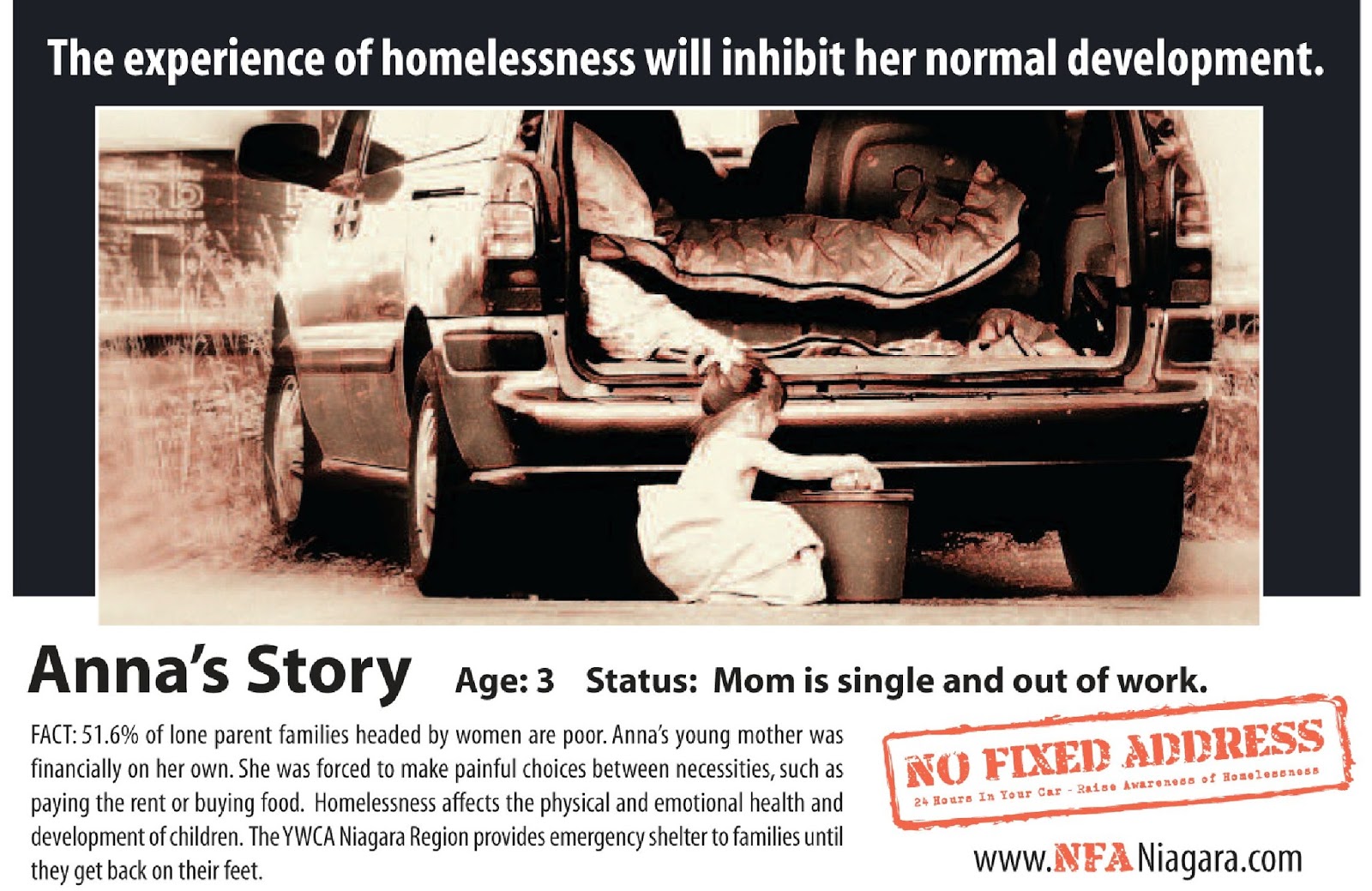 Long before we witnessed three year-old-little girls washing up from a bucket outside the open back hatch of the vehicle she is forced to live in, the Niagara Winners Circle warned council that their decisions were‘failing the city, failing our citizens and even failing yourselves’. At that time a courageous ‘Chamber of Commerce’ independently echoed similar sentiments.

Still, all levels of our governments continue the rush votes to increase unnecessary spending as if they are not part of the problem.

Posted by Niagara Winners Circle at 14:06