Toxic Poison from Randle’s Reef to the Niagara River

Not Really! It's happening wherever municipalities are facing a cash crunch like Flint Michigan as a for instance.


However concern is growing over drinking water because moving toxic poison around is a very dangerous practice and Canada is allowing it right now.
The whole world was shocked by the discovery of the infamous ‘Randle’s Reef’ toxic poison was once dumped by the steel plants into the Hamilton Harbor. 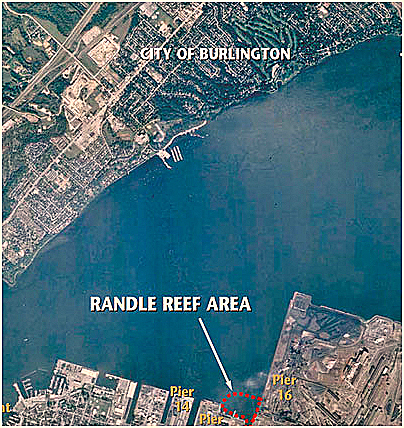 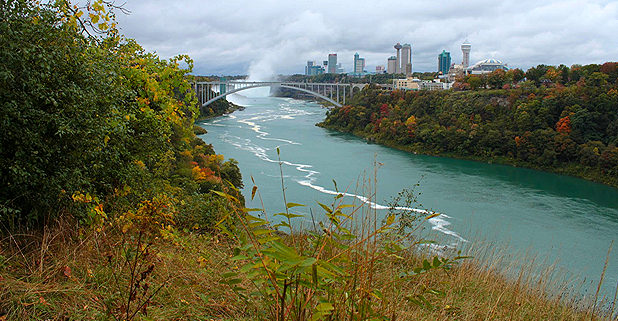 You might well ask why anyone would pile a mountain of toxic poison inside an urban boundary of a Canadian City.

Worse to have this poison leaching into a major waterway leading to Lake Ontario is beyond the pale. 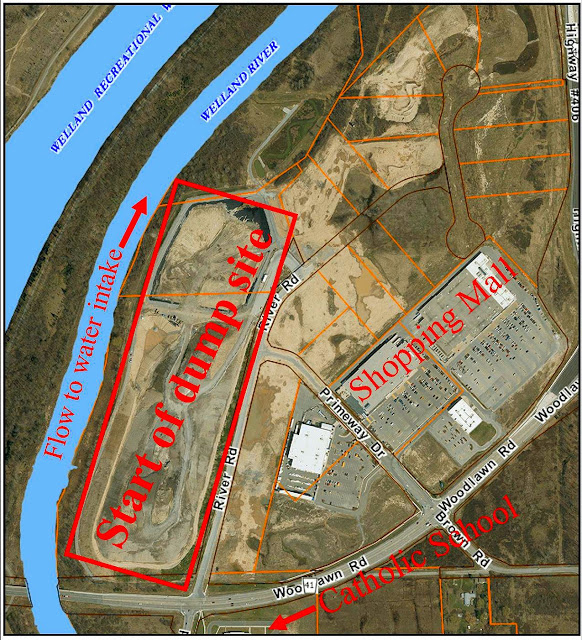 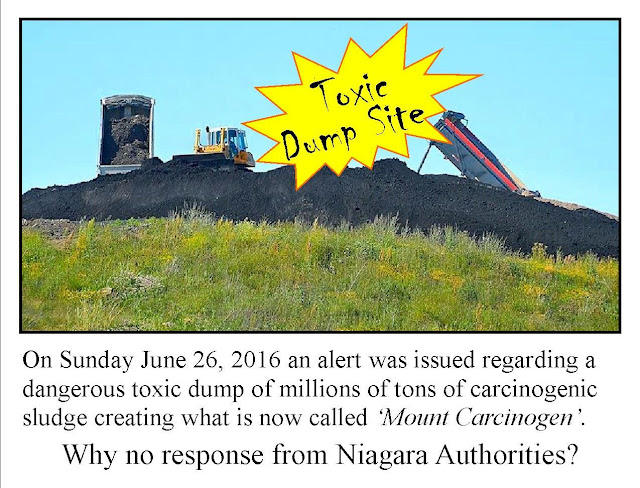 How could this happen?
It happens when the poison peddlers find profit in finding willing communities they can bribe into accepting toxic waste.
In this particular case Walker Industries bribed the Ontario City of Welland with an initial $13Million and a commitment of X amount of $dollars per ton.
Where was the totally silent Niagara Peninsula Conservation Authority (NPCA) in all these shenanigans?


Should the $multi-Million Walker Industries donation to the NPCA be considered a pay off?

The NPCA is hiding from a public demand for a full forensic Audit!

Just when we assume that safeguards are in place to protect our fresh water supply of drinking water we learn the awful truth that when money talks integrity walks.

Apparently there was little or no resistance from any of our overpriced safeguard agencies and curiously this has been approved by our collective Canadian Governments.

Worse; it seems that the authority's assurances sound eerily like the the authority assurances spouted for years regarding the infamous 'Love Canal', which also contaminated the Niagara River.

It's fair to say that the collective governments of Canada are displaying utter contempt for Canada's neighbor to the South, all the Citizens surrounding the Great lakes and most despicable of all toward their own constituents in Niagara.

Every member of Niagara's Authorities are well aware of the toxic pollution situation and yet they are speciously silent. ( Sent via Email to all Niagara Authorities May 1, 2017 )

Yes pollution and/or potential pollution of drinking water should be of concern to everyone and in particular to those we have elected and hired. Instead our civic leaders are involved with infighting with integrity charges and lawsuits against anyone who challenges their credibility.

So far for my efforts I have been excoriated and physically assaulted by those who should be alarmed.

The responsibility to raise the alarm should not fall to an aging photographer with limited means but by those unaccountable agencies funded for precisely that purpose. 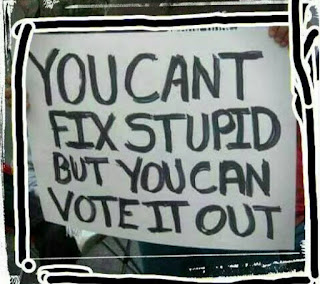