It has been said that ‘it is easier to fool people than it is to convince them that they have been fooled’.
Here in Ontario, our government has squandered its way into financial ruin to the point that they are acting against the very people that elected and hired them.
The situation has become so acute that our government is already conducting itself in the same vein as other infamous and desperate regimes which also started out riding a tide of prosperity only to be driven to the depths of despair by autocratic theory toting elitist thugs. 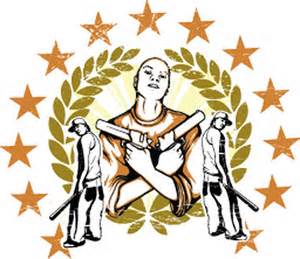 The Ontario regime is following an old familiar path to ruin simply caused by running out of other people’s money. As ‘legitimate’ sources of governmental income become harder to achieve, without taxpayer backlash, and prosperity creating commerce and industry is driven out, the regime increases its agencies and harnesses them to “GET’ the money required.

Our career MPP Jim Bradley said in the Ontario Legislature: “I look at the Niagara Peninsula, for instance, which used to be a place—a gem—for tender-fruit farming. Today we have development all over it”.

After  three and a half decades MPP Bradley should be cognizant of development ‘all over it’ considering that his ‘Niagara Peninsula Conservation Authority’ is the Ontario government corporation that built a corporate/commercial and competitive Banquette/meeting hall lavishly located smack in and on our much vaunted UNESCO World Biosphere Park  (Not Listed) paid for by the builder of ‘Mt. Carcinogen’ in Welland, Niagara!
This tax supported corporate entity is overpowering private businesses of the region.

The first evidence of the regime’s desperation is the rapid increase in rules and regulations followed by ravenously expensive and extortionary financial penalties and of course zero tolerance for noncompliance. Or as the government’s Environment Minister Jim Bradley puts it, “Charges and convictions remind us all that we need to take care not to damage the environment as we go about our business”.

Perhaps it’s the word ‘Conservation’ that has the effect of ‘Fooling’ so many people into believing that our beautiful resources are safe in the hands of a rabid corporate entity such as the  ‘Niagara Peninsula Conservation Authority’.

But will exposing the NPCA for the brutal corporation that it actually is, convince anyone that they have been fooled, deceived by an empire building criminal
entity willing to destroy our beautiful resources to suit their own purpose?

The latest outrage perpetrated on our environment and society is cutting the heart out of 22 acres of a magnificent Carolinian Forest of mostly Sugar Maple, Black Walnut, and Red Oak! 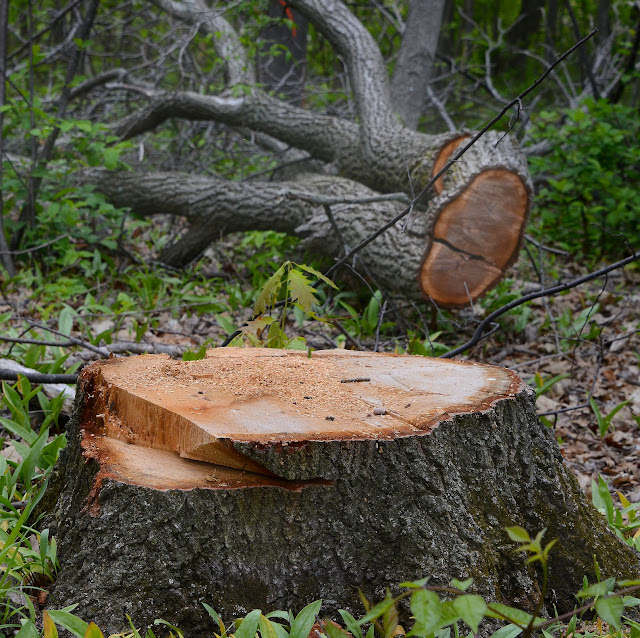 Our duped civic leaders have been well apprised of the dishonorable activities of the NPCA.

At our expense we have informed our ‘civic minded’ civic leaders of some of the most extraordinary and egregious information imaginable.

We exposed the shocking and perverse White Family fiasco where the judge in the case actually took the Ontario regime’s NPCA and its Niagara Region lawyer to task over criminal conduct!

We exposed one of the most irrational and illogical NPCA transgressions regarding the NPCA’s efforts toward the actual destruction of an Ontario Significant Wetlands.

In the face of all these things some of our citizens are going through, and doing without, our Niagara Regional Government honors the NPCA with a nearly 6% 2015 budget increase totaling multi-$millions without so much as considering even a ‘Value for Dollar’ accounting!

Considering what we have uncovered so far (as proven by these blue Hyperlinks) and learning that the CEO of the NPCA is also the Treasurer of that same authority, surely a forensic audit is in order!

Obviously it is the voter that must be convinced that they have been fooled!

...and for only $400K of Taxpayer Dollars FOOLED Again!