The Color of Black 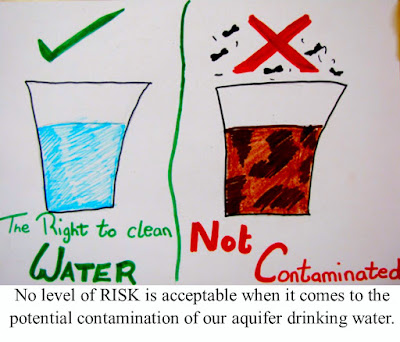 Why would an NPCA official say that ‘the right hand doesn’t know what the left hand is doing’?
.


Would it be because there are too many cooks in the kitchen; too many impoverating authorities, agencies, committees, ministries, municipalities, Auditor Generals, Attorney Generals, Sales Tax, Revenue Agency, Ministry of the Environment, Lands and forests, Department of Mines and Fisheries,  Border Security, Police Departments, Humane societies by the dozens, not to mention corrupt CA’s by the multi-dozens just to mention a few.
.
According to Government Documents the list of Canadian federal departments, agencies, crown corporations, special operating agencies and various affiliated organizations is too large and changes too frequently to list them all here. Then of course we start again with the impoverating provincial mother lode of corrupt empire builders trying to justify their existence, not to mention 6 million laws. Apologies for those we have missed.
.
So, what do we have? After all the deceptions related to pollutions, contaminates, toxins and other illness-causing poisons being deliberately dumped where they should never be dumped, we are faced with every
excuse known to man and for what? For money, for profit, for the benefit of people who would sell the health of innocent Citizens in their quest to put pocket above all!

.
Who can the Citizen turn too with their reasonable concerns?
.
You run to your municipal authorities who display an attitude of impotence.
.
You contact the agencies that profess to be the protectors of the environment only to hear professional reasons why the so-called protectors can’t do a damned thing about the job they were mandated or at least expected to do.
.

.
Case in point; a stone quarry dug meters below the water table; the water table providing the safewater for thousands of Citizens and under threat by a corporation wanting to fill the quarry with what our local newspaper calls ‘non-hazardous soil from construction projects’.
.
Question: Just what Non-Hazardous soil comes from Construction Projects in the color of Black?
.
That is the deceptive language the Media used to help squalid authorities to hide the internationally infamous ‘Love Canal’; it is now the deceptive media language to cover-up the black poison of Mount Carcinogen in Welland, Ontario, Canada and it is the same deceptive language being spewed to persuade alarmed Citizens that their clean water aquifer is not in jeopardy!
. 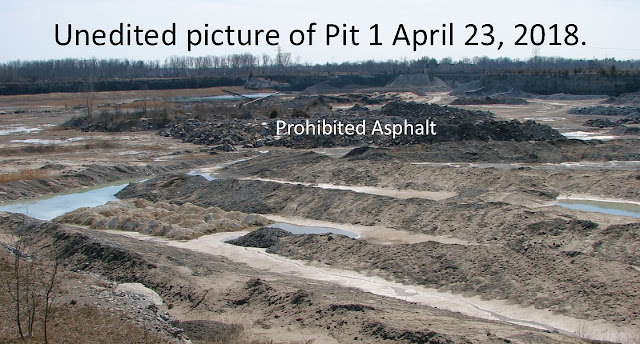 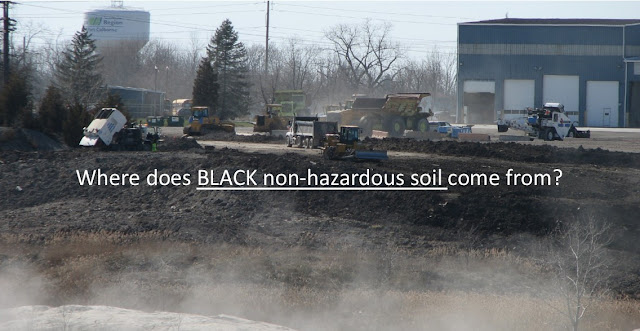 . And just what is the excuse that the Niagara Peninsula Conservation Authority (NPCA) uses to duck out of their responsibility? The NPCA points to ‘the Water Act’ as the reason their hands are tied. Interesting that the ‘Water Act’ didn’t stop the NPCA from using the same ‘Water Act’ aquifer to criminally destroy the Barnfield Family!

.
It's astonishing that anyone, least of all a 'Conservation Authority', would cite 'The Water act' , which was born of ignorance and arrogance for allowing a water well to be drilled downhill from a manure yard as an excuse to risk the filling of a below-water-table stone quarry without assurance! 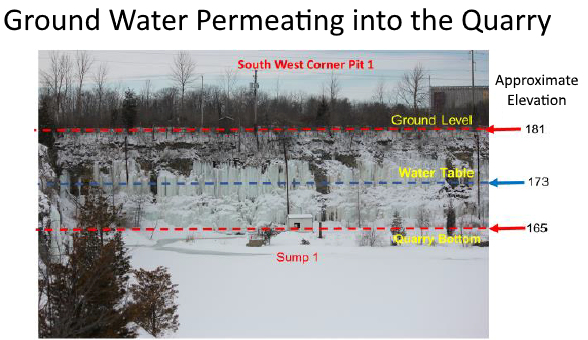 If there is a conflict in the rules and regulations, then it is up to the 'authority in question' to say so, to do something about the conflict, to not just collect wages in ignorant silence!
.
Since the NPCA found it reasonable to offer a half-hearted apology to a former board member who was abused for his honest candor, wouldn’t it be equally appropriate to ask the Attorney General to investigate the horrendous crimes against innocent Niagara Citizens perpetrated by the past NPCA officials?
.
When the Citizen asks anything of the 600 Lawyer Attorney General’s Office the ready reply is ‘go get a Lawyer!’
.
So, now it appears that the Attorney General’s office is there to protect government; not to investigate criminal activity perpetrated by the government.
.
What was that line; ‘the right hand doesn’t know what the left hand is doing’?
.
Just in case the Attorney General is unaware of the situations taking place in our provincial courts please allow this writer to apprise the AG on only one day of sitting through several cases, while waiting for the case of my interest to come forward. First up was a case of a man who held a knife to the throat of a convenience clerk. However, the accused was in drug rehab and penniless. $100.00 fine and a few hours community service. Second case: a man convicted of stealing $17K power equipment from a construction trailer; in drug rehab, penniless and yes, you guessed it, this thief received a $10. fine and a few hours community service.
.
The case of interest to me came forward regarding a man accused of an environmental infraction (not for damaging the environment) but for supposedly contravening the NPCA rules! Fined $thousands plus victim impact fees, an all court costs on top of his own defense costs.
.
No wonder our courts are not televised!
.
However, people are becoming aware of the hypocrisy, the bovine waste coming at them by the bucket full and they don’t like it. People are reacting and voting out incumbents on a grand scale as evidenced in the electoral massacre of 2018 Niagara.
.
News Alert Niagara is on record exposing the corruption inherent in our system.
.
Cunning deceitful practices, duplicitous double dealing by any government and/or government agency will no longer go unnoticed. 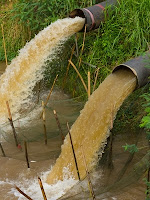 'News Alert Niagara' provides a comment section below which is an excellent place for those we have elected and/or hired to explain how hazardous materials, raw sewage and industrial waste is allowed to pollute our lakes and rivers and poison our life-giving drinking water, while destroying the lives of Citizens on trumped up and specious minor infractions. 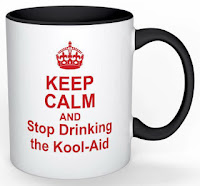 Posted by Niagara Winners Circle at 10:19