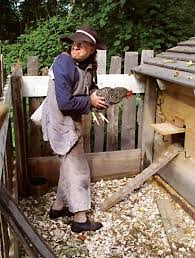 There once was a man standing trial accused of stealing chickens when in conclusion the judge told him that due to the lack of evidence the man was aquitted. 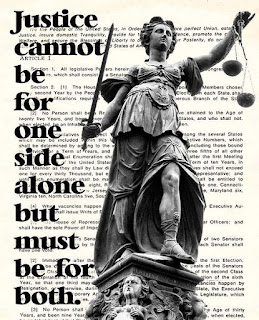 Well now we finally have a definitive 'Supreme Court' decision stating that the imposition of a 'Victim Surcharge' is 'UNCONSTITUTIONAL' under our 'Charter of Rights'.
.
Does this definitive 'Supreme Court' decision mean that the moneys 'stolen' will have to be given Back?
.
For those that follow such things the Case #37782; 37783; 37774; 37427 between

PS: It appears that with so many Citizens challenging the 'Chicken Thieves'
one might conclude that the 'Chickens are coming home to roost'
.

Click HERE to protect your private property from predatory Bureaucrats

Posted by Niagara Winners Circle at 10:49