Congratulations to the Niagara Landowners Association

It was and is a great pleasure for 'News Alert Niagara' to follow and report on the decades-long grand effort put forth by the good folks of the Niagara Landowners Association (NLA).

'News Alert Niagara' witnessed a desperate effort to protect NLA Members from unwarranted attacks by the NPCA empire builders on private property owners.
.
The NLA members took a stand and for a time stood alone against an completely unaccountable, increasingly extortionary and out-of-control Conservation Authority (CA), which was aided and abetted by all levels of Government and their respective agencies.
.

The valiant effort of the NLA soon started to attract individuals and other groups to join in the successful dissolution and reformation of the corrupt NPCA and the near wipe-out of the Niagara Regional Council.

Chamber of the 20% Gang of Niagara Regional Councilors 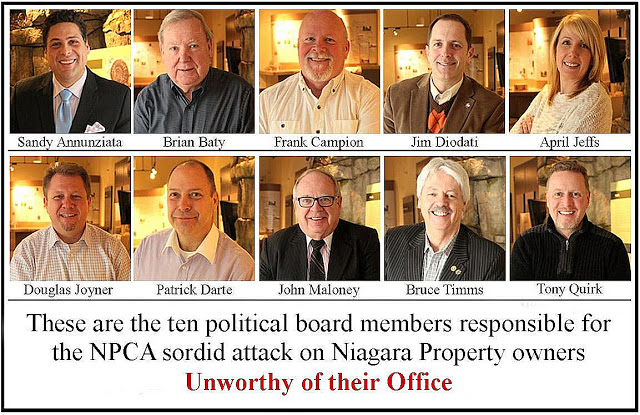 It's painfully obvious that, at the moment, there is no responsible government to rely on leaving only two alternatives.
.
One is the political pressure the NLA and many others have successfully brought to bare on elected officials. Political pressure must be sustained to let politicians know that their career will be short if they ignore their electorate. All politics is local!
.
The other is to be successful in the Canadian judicial system. Stay tuned for exciting news in this regard. 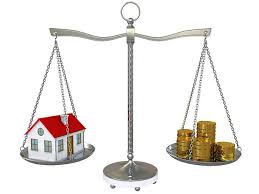 Posted by Niagara Winners Circle at 12:27