Welcome to the 'Land of Lunacy' 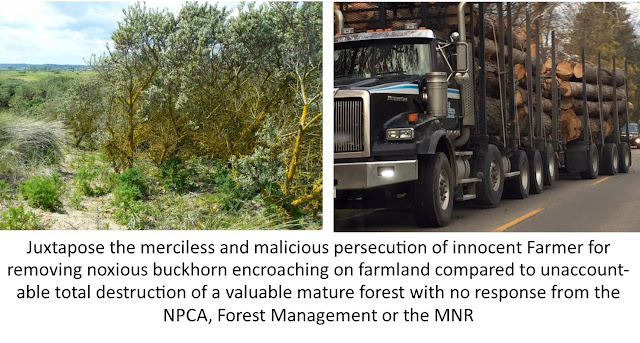 Try to juxtapose a situation where a farmer is mercilessly and maliciously prosecuted for removing predominantly invasive Buckthorn and Hawthorne noxious trees encroaching on his farmland as compared to a developer's total destruction of 434 valuable mature trees of Oak, Maple, endangered Butternut, endangered Flowering Dogwood.

The court case is current. News Alert Niagara will report the outcome at its conclusion. 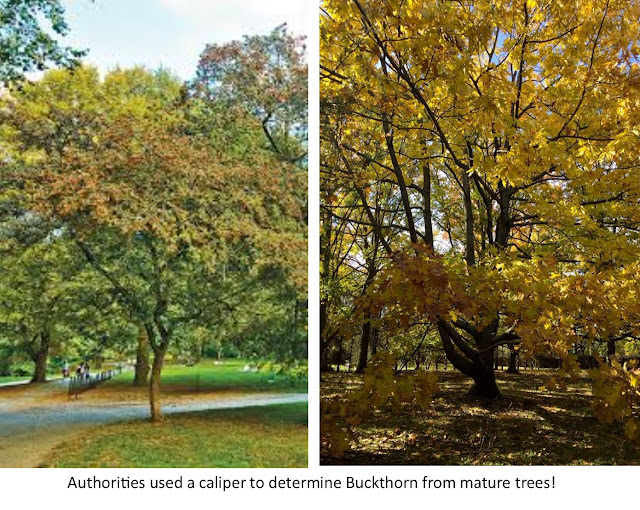 No, this is not a photo from Northern Ontario. This photo, taken earlier this week in the beautiful and historic town of Niagara-on-the-Lake, dramatically demonstrates what happens when communities don't control development, when they don't enact private tree bylaws, when official plans aren't updated, when Conservation Authorities are taken over by pro-development-at-any-cost Councillors, when no authorities alert the Ministry of Natural Resources and Forestry about endangered species and when there is no enforcement of heritage preservation designations. The forest cover on the Randwood Estate was razed this week by developer Benny Marotta who had already raised significant concerns by destroying an adjacent forest track and by ignoring the heritage designation of some boxwood hedges that he had crews remove. Given that no action was taken by the city in the previous incidents and that he likely feared the new Council, recently voted in, would enact a tree bylaw that citizens had pressed the previous Council to put in place, Marotta apparently decided to ensure there would be nothing left to save. Photographic evidence shows that the latest clear-cutting on land behind Weatherstone Court and Christopher Street on the Randwood Estate has not only stripped the land of its trees but has also caused what appears to be significant damage to the nationally significant Dunington-Grubb designed landscape, identified as part of the land’s Heritage designation. (See the before and after photos). The matter has been referred to the Town solicitor for legal recourse under the Heritage Act. A tree inventory noted that among the site's 434 trees there were endangered butternut trees and endangered flowering dogwood before the clearing, neither of which should have been touched without approval from the MNRF. Many of the trees were hundreds of years old. Most supported local pollinators, birds and other wildlife as rich food sources. The white oak, alone, feeds almost 500 species of creatures. The loss of these trees is devastating to the local ecology, to the community's cultural and heritage landscape and to present and future generations of citizens for all the beauty and green infrastructure benefits, including flood control, that the former forest provided. One of the most significant concerns we heard during the election was that residents wanted their elected officials to control development. We hope the new Councils are listening and will put in place the kinds of plans, policies and enforcement that do so.

In this 'Land of Lunacy' we have on one hand a municipality stealing private property equity and on the other the total ignorance of good forest management! 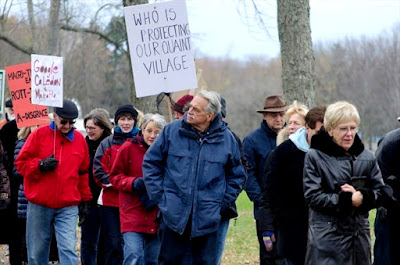 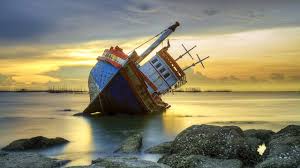 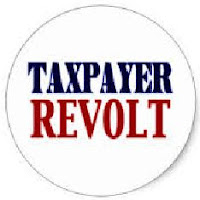 Posted by Niagara Winners Circle at 12:58